Welcome to the ninth day of my Community Appreciation series. Today I have chosen someone who has been well-known in the community ever since he joined the game back in August 2009. He owns a massive blog, which you’ve almost certainly heard of, called Club Penguin Reveals. Yep, it’s Mrzero3!

Like everyone else in the community, Mrzero3 is extremely friendly and helpful. Whilst he is not as active as he used to be, he still occasionally comes on. However, that’s not the only thing I need to thank him for. There’s something else too. Opportunities.

I blogged for Club Penguin Reveals for a few months in 2015 (when this site was closed) thanks to thee fact that Mrzero3 hired me. This has helped me to improve in blogging, as well as writing in general, as you’ve probably noticed how much better my posts have become since CPT126, and if you remember that, then you certainly are a person who’s been in the community for years.

Not only has Mrzero3 given me opportunities by letting me work on his blog, which reaches an audience of hundreds of thousands of people, he really gave this site a boost when adding us (CPT126 at the time – I think) to Club Penguin Reveals. It brought in a lot of traffic and it’s much more fun creating content when you know people are enjoying them! Enough about the opportunities he’s given me. 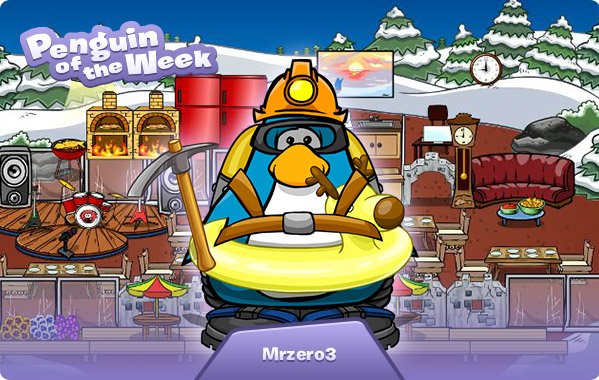 Mrzero3 earnt Penguin of the Week in April 2015. The reason for this wasn’t just because of his friendliness and kindness. Mrzero3 has been responsible for some of the biggest events in Club Penguin history which raise awareness for medical issues. He has hosted Autism Awareness events which were a major success throughout the community! Several well-known players attended including moderators such as Megg! Here’s a screenshot of the event in 2015.

Mrzero3 has definitely had a major, positive impact on both the community and I. 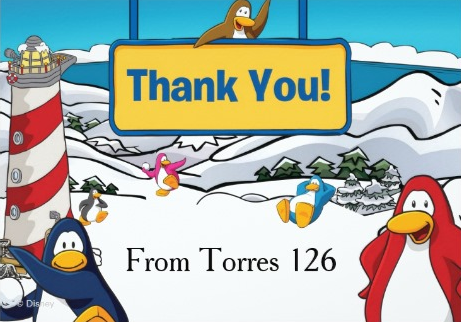