Update: Megg has informed us that this is intentional and not a bug.

The Club Penguin Island Daily Challenges appear to have a bug! Usually whenever you complete a daily challenge on a certain server, you can do it again on another server to get the rewards again. This is most likely intentional as it doesn’t work with the solo challenges.

Well, my friends and I tried to complete today’s daily challenge on Blizzard despite the fact it had already been completed on the world Avalanche. We jumped 10000 times and instead of the “Claim Reward” button appearing, the button said that we had already claimed our reward. 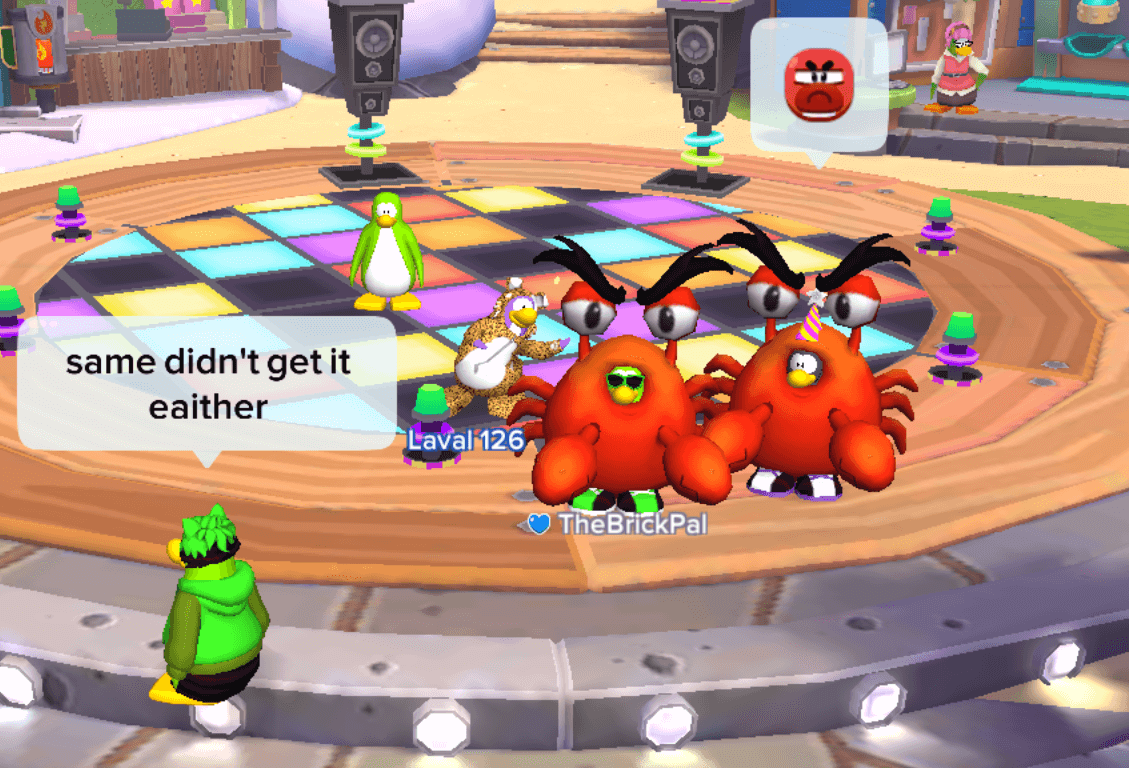 This might be a bug purely for this challenge or it might be a bug for all community challenges. Perhaps the team didn’t allow you to complete it on multiple servers however it didn’t say “claimed” until we finished it for the second time. I think that the solution is to state whether or not it can be completed on different servers.

For now, I’m going to presume that this is a bug.