Club Penguin Island have released a whole bunch of images to build up hype for the things coming in April! We already know next month is going to be huge and I’ve got all the images shared to discuss with you!

Please ignore the watermarks on them*. Let’s begin! 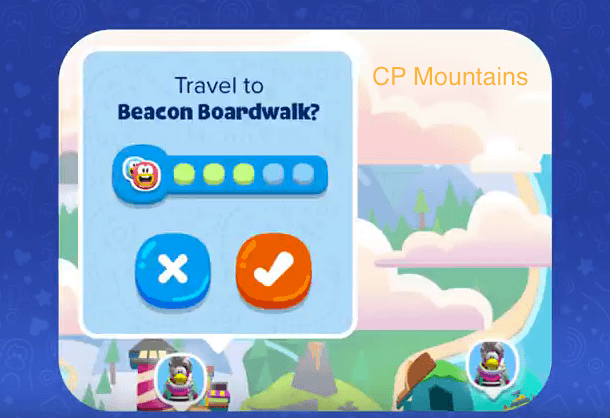 Wow! There will be a map on Club Penguin Island and it will show where about your friends are, and how popular the area is! That’s absolutely amazing, especially when there will be new areas!

This looks like the new menu thing where you can access your settings and probably news. Truthfully, it seems like something we’ll see on the Blog rather than the game itself but the fact there’s four spaces left is exciting! 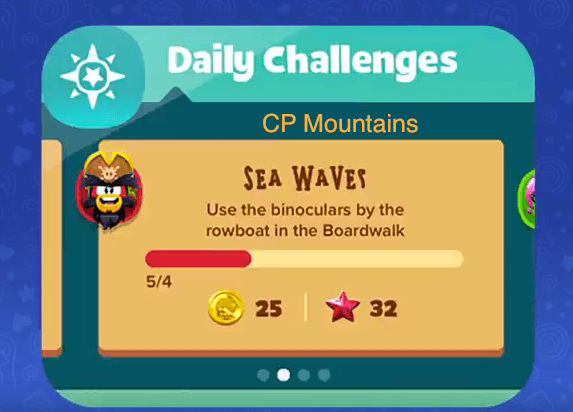 This appears to be the new layout for Daily Challenges! It appears that there will still be 4 challenges each day but Megg has confirmed new challenges will be out at launch! 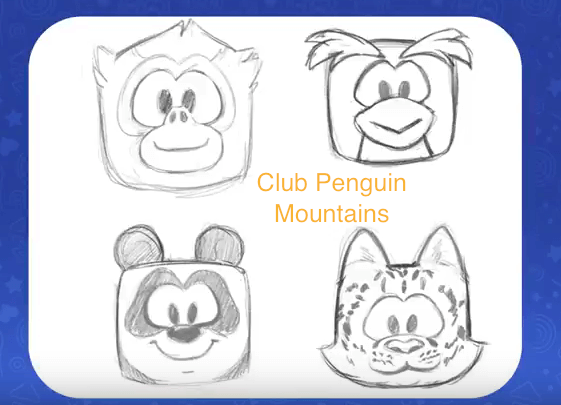 These look like new emojis of animals! Is that a leopard I see? Woo hoo! 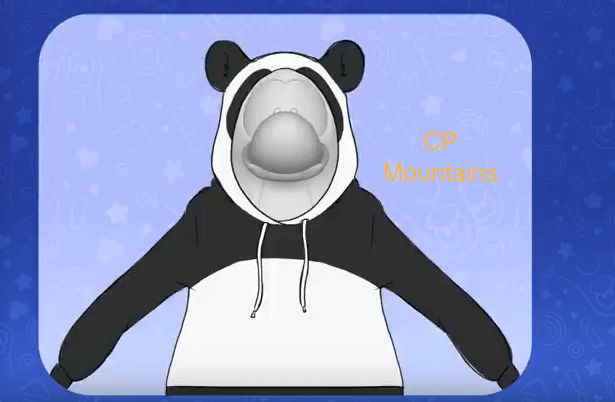 To go with those emojis, it looks like there will be new clothing blueprints. The one above looks like a panda. I’m a huge fan of these full-body animal outfits, so this is great in my opinion!

Does this suggest an Earth Day event, as Dj Stores has suggested?! 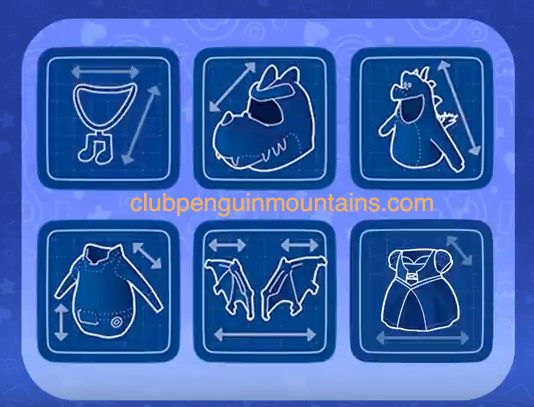 More sneak peeks of potential new blueprints! The wings and dragon head seems familiar though and it’s hard to tell if we’re missing something about this image…

These are all the sneak peeks I captured during the video. We also know that April will have new mascots and adventures! So exciting!

*I spent about 10 minutes trying to grab the screenshots in this post and believe me when I say that there are a few bloggers out there who would steal them.

Thanks for reading and waddle on!