The team have shared a new set of sneak peeks for this month’s Halloween Party, with some curious images hinting at new content! These were the three pictures that were posted to give us a hint at what’s coming in October! 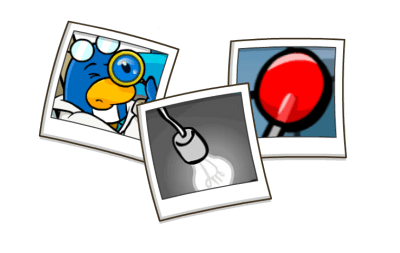 We also received a sneak peek of a storm here, and many players think they have figured out what all these pictures and rumours are leading to. I think the rumours are correct, so I’m going to share my theory here! A 2008 Halloween Party. 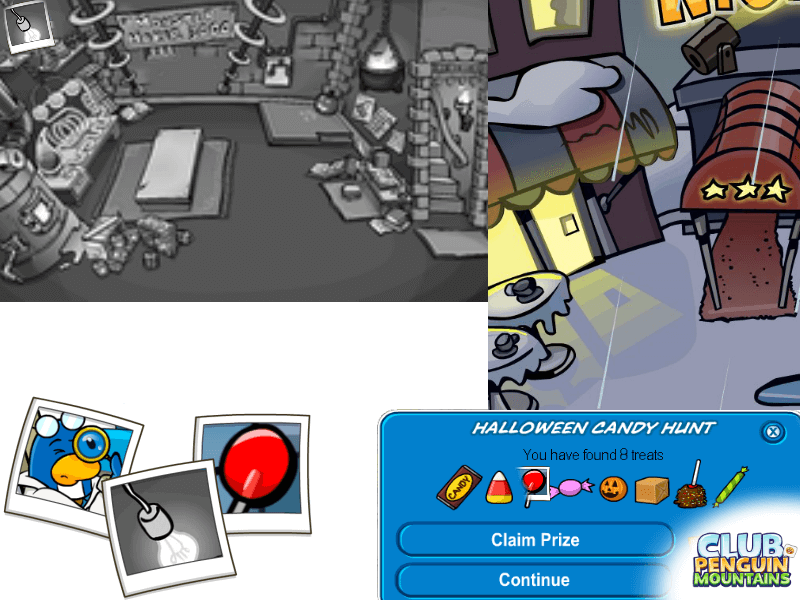 The lamp of the Secret Room and the Lollipop are from the 2008, suggesting a Halloween Party based on the 2008 style. There was also a storm in 2008 during the party, but it didn’t rain, and we got a sneak peek clearly showing rain.

However, it did rain in 2010, with Gary the Gadget Guy predicting the storm that took place that year, which would explain the final of the three images. But the interesting thing about this is that during that party, there was no light shadow in the Town. This only forms one conclusion about October’s event.

It will be a custom party, mixing the Great Storm of 2010 together with the 2008 Halloween Party. This is purely speculation, but it’s the only thing which I think is able to explain all the sneak peeks so far. If this is true, it sounds incredible, and would really live up to the hype started by the team already!

Only time will tell though, so be sure to check back to Club Penguin Mountains for more of the latest news and guides this Halloween! Thank you very much for reading, waddle on!