The Club Penguin Island 1.7 update has been released for many, containing a new area, party and mini-game along with other small improvements!

This post will be fully sharing what’s in this new update and be a guide for the Halloween Party!

The largest selling point of this new update is a brand new area: Island Central. It is a spectacular new area though a lot smaller than many expected, but this is due to the at least three rooms which have not opened up yet. Currently, the only store open is just another Disney Store.

A new mini-game has been released! The concept is that you need to memorise the notes which appear on the screen and then tap them out of the three options. Though it’s not too difficult, it’s a pretty cool game and definitely exceeded my expectations! 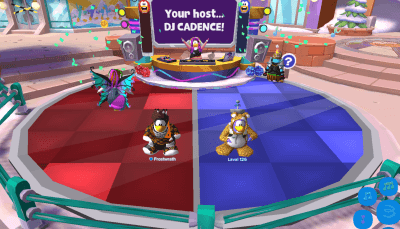 Franky’s Pizza is a lot smaller than originally expected but it does contain two new varieties of pizza! On the topic of Party Supplies, party games have had their prices reduced and Marble Hunt is back! Also, fishing now rewards you with 5XP for a random mascot.

There’s also a little Halloween Pumpkin Supply which you take candy from and put in your beak.

The other huge part of this update is the Halloween Event! The entire island is decorated with some night skies and other spooky items. When you log on, you will also receive 3 emojis, 3 fabrics and 3 decals.

There’s also a little activity to achieve some rewards, which some are also available for non-members. These are the rewards on offer., but they need to be unlocked! 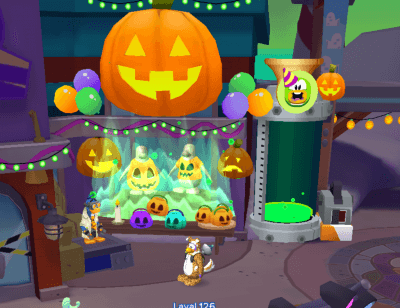 These are the steps to earn these items!

That pretty much concludes the contents of this update! However, there is one more thing I’d like to share with you. We already know some rather exciting content is coming, such as igloos, but the team also included this in the new Island Central area. It seems familiar from classic Club Penguin because it is a puffle. Is this the Puffle Forest? 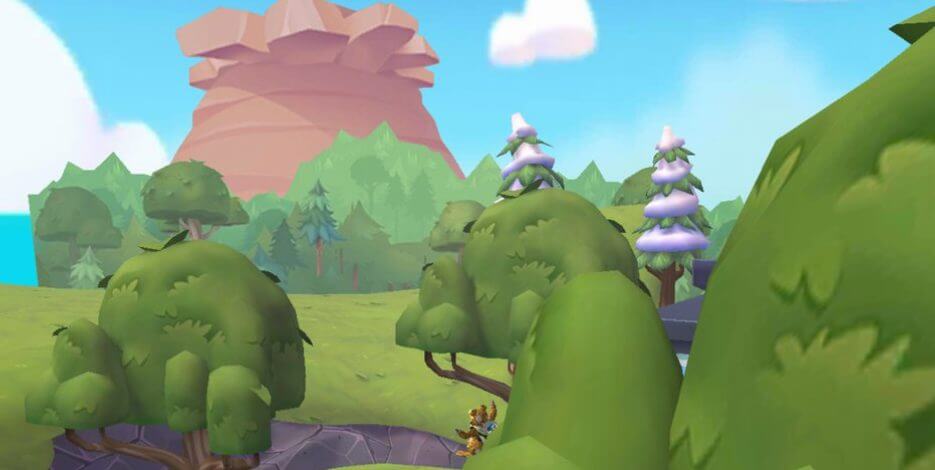 I would like to give some further thoughts on it. This update disappoints me due to the lack of new levels and general lack of incentive to play. As a max-level player, I have no reason to log on everyday or pay for membership.

Island Central looks beautiful, but with so many shops closed, all it really is are a few more seats, a Dance Game (which is really cool) and some new gear. That doesn’t make me too happy, simply because of there being no new levels, which would have made a huge (positive difference).

Other than that, I hope you will enjoy the update! Thank you very much for reading, be sure to check back for more of the latest news and guides! Waddle on!