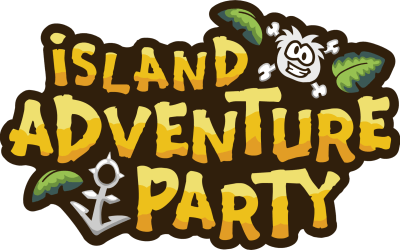 Perhaps one of the most requested parties, the Island Adventure Party, is likely to occur soon on Club Penguin Rewritten, after a tweet a few days ago hinted at the news.

I only noticed this today, but in response to someone asking for the Island Adventure Party, the team responded with a winking emoji (which usually suggests something is planned) and also said they “always” listen to feedback!

As such, it seems highly likely that the Island Adventure Party will occur in July or August, which is very exciting, as this is a party that I really have been hoping will take place, and it seems like it will soon!

Although this news isn’t confirmed, you’re welcome to make your own judgement based off the team’s response, but hopefully it will occur. Thank you very much for reading, be sure to check back for more of the latest news and guides!