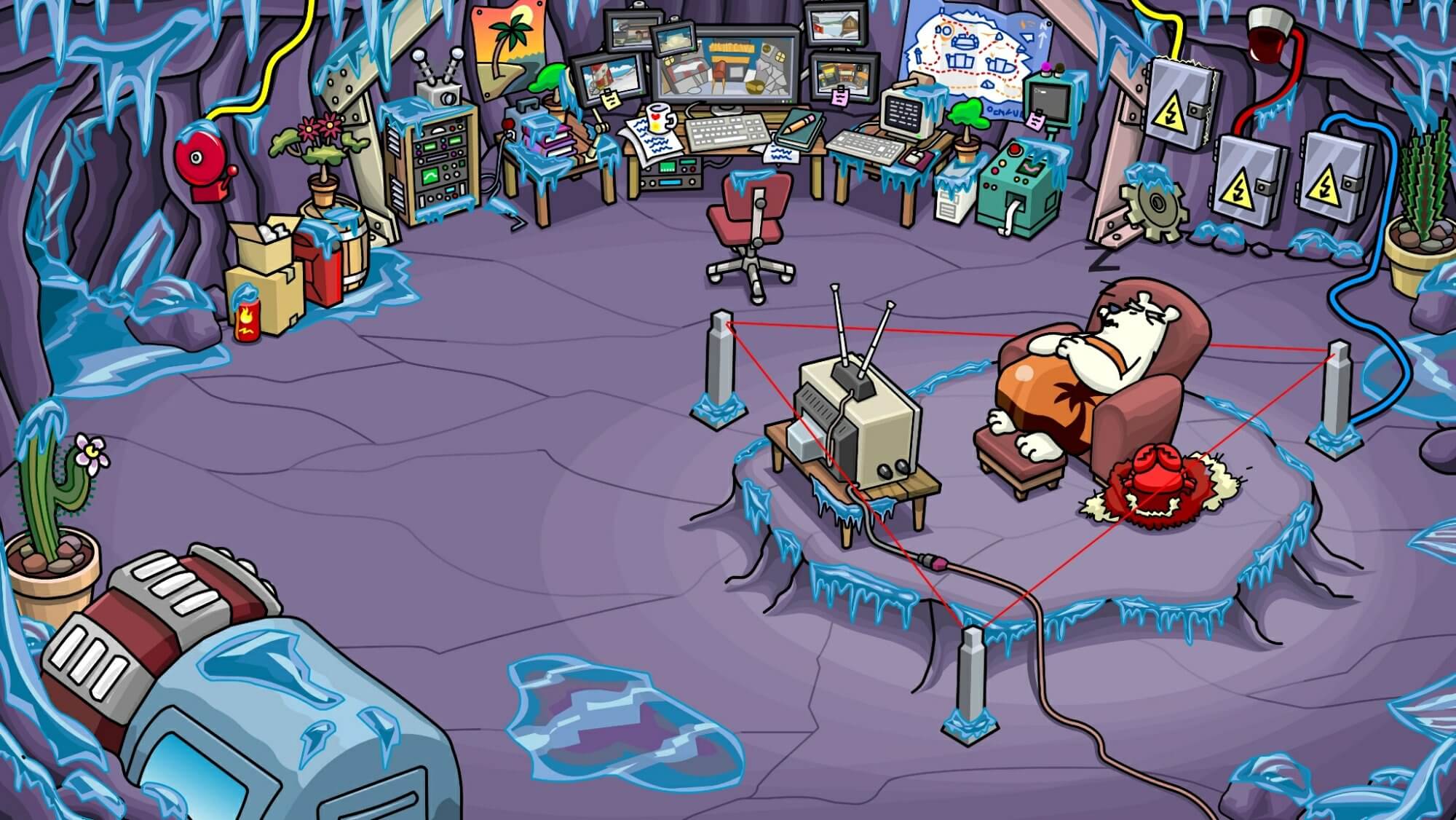 Feel free to skip some of this post, as it’s just a prediction as what could be coming! I’m also going to try and avoid posting spoilers of things that have not already been on or revealed by Club Penguin Rewritten, but this is not news.

Let’s start with what we do know about August’s party, as this is official news which has already been confirmed:

The most obvious party which comes to mind when related to sports is the Penguin Games, which is a party from classic Club Penguin. However, that’s nowhere near as good as the previous party we just had, and there wasn’t much skiing involved.

For that reason, a lot of the community has agreed on one prediction: it’s likely the Great Snow Race. However, there is a slight problem.

A huge part of this party was Operation Hibernation, a mission in which EPF agents successfully captured Herbert. That may sound familiar because it occurred in February 2017, as part of the Mountain Expedition, and so did the quest to stop him. It’d be extremely rare for an operation to return.

This was a key element in the Great Snow Race, so there might be something else planned instead. When commenting on whether or not there’ll be custom elements, Joee said:

Therefore, it does seem fairly likely there’ll be some custom (exclusive to Club Penguin Rewritten) elements of the party. Here’s my pretty wild prediction: it’ll be the custom HQ.

We already know that the EPF and PSA are very close to being rebuilt, that’s evident by looking at the room! It’s also very likely the custom EPF HQ will be used. Could it be that it’ll be coming to the island this month?

Huge custom elements like this could truly make this party stand out, even better than last year! I find it a lot more likely that the EPF HQ could be rebuilt rather than the grey puffles though. However, what else suggests that the party will be the Great Snow Race? 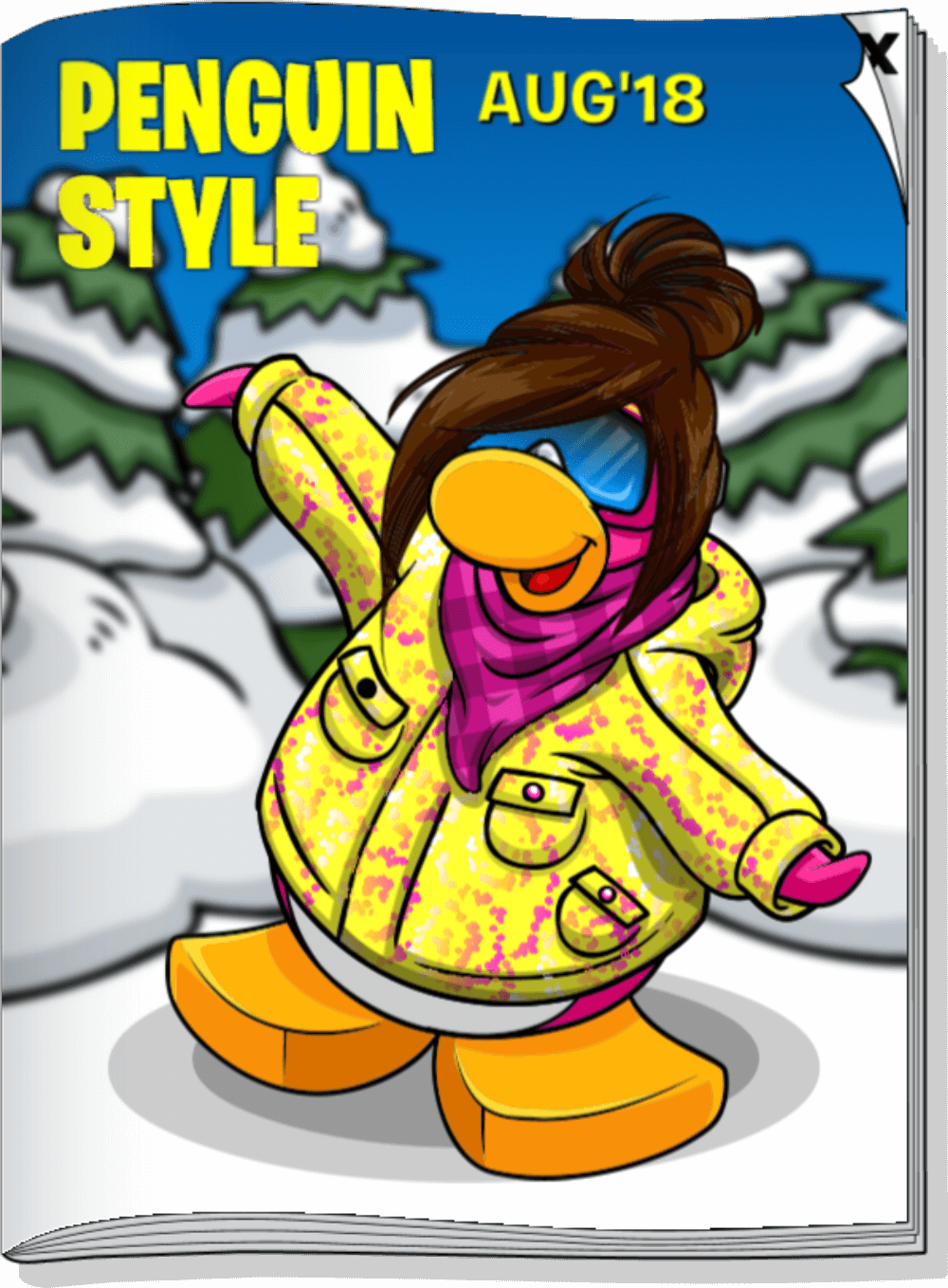 The catalog has always given a fantastic indication of parties! In regards to classic Club Penguin, a lot of it is based around August 2011, the same month as the Great Snow Race. Skis, warm clothing and more, it does seem themed around it!

But there are two things which could suggest it isn’t this party:

Perhaps it’ll even be a combination of two parties, only time will tell! I’m curious though, what are you hoping and expecting the August party to be?