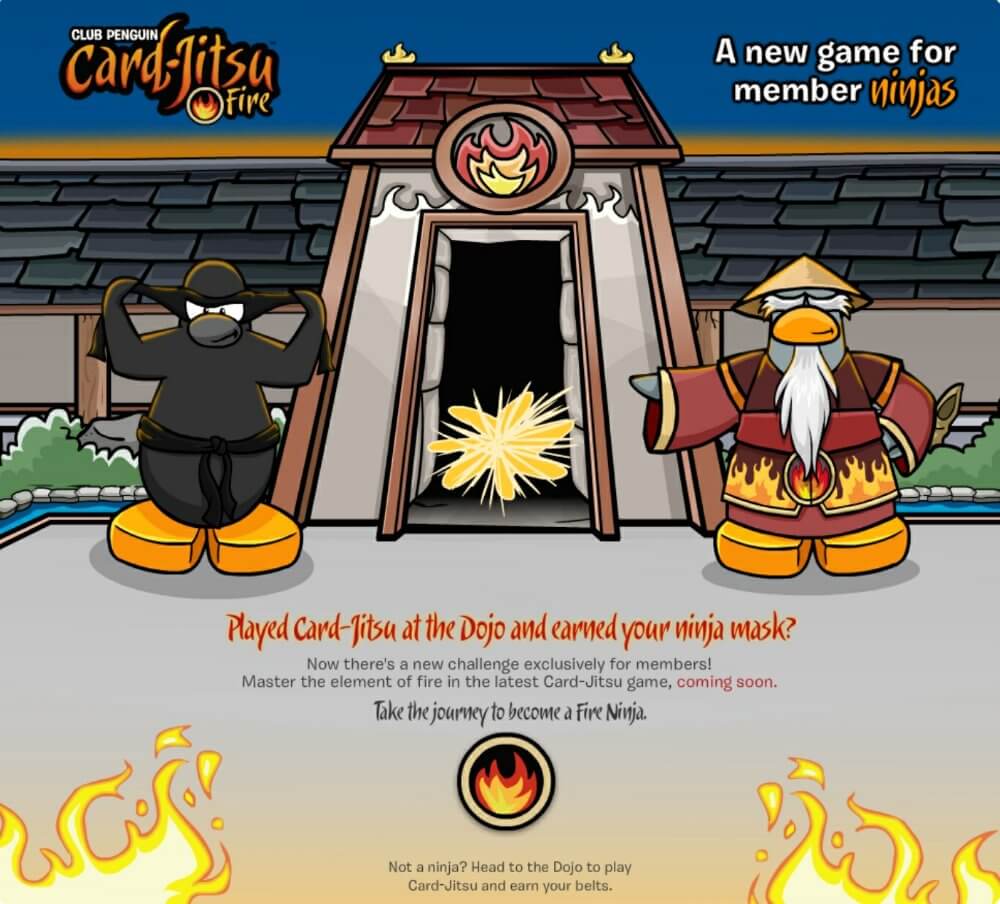 Three sneak peeks have been released, hinting at what’s coming this month to Club Penguin Rewritten, and it looks very exciting, with potentially even Card Jitsu Fire being added!

This is what was released as the sneak peek, and in this post, I’ll be sharing some of the most common suggestions for each image: 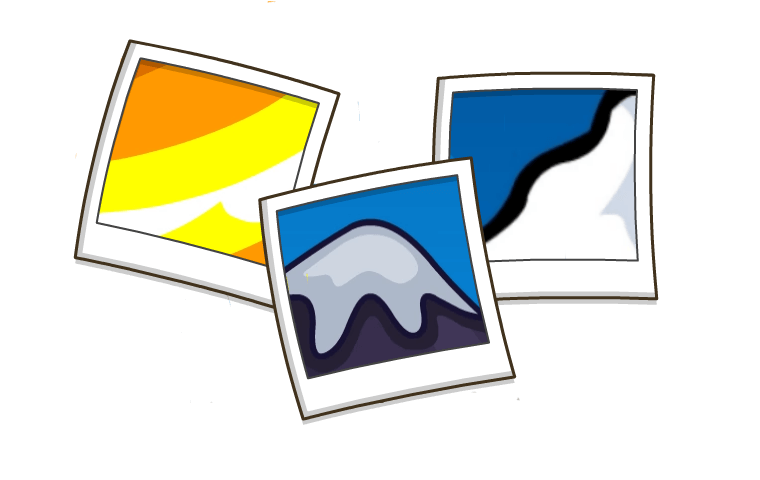 As always in this post, I’ll be sharing some of the most popular theories for each image, starting with the first one, so feel free to skip this bit if you don’t wish for any spoilers. The following is all a theory based on these sneak peeks and is not confirmed.

The first image seems to suggest that Card Jitsu Fire is coming this month, due to the large amount of orange, which looks like flames! It was already likely to release this year, and perhaps the game will release within in the upcoming days!

As for the second image, a small picture of a mountain, that seems to line up with my previous prediction post which states that the Great Snow Race is likely coming this month.

This is because there’s only one room which really matches up with the picture. This is the Toughest Mountain, and you can see in the background the two pieces of snow featured in the sneak peek. 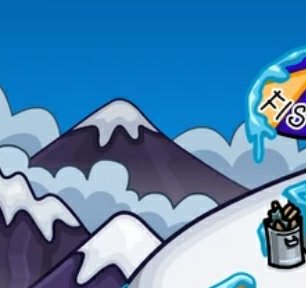 As for the third image, it could be just about anything, perhaps even something custom like last time! There’s not really been a solid theory to prove what it is yet, so I can’t really share much.

Update: Hunter has discovered that it’s likely the Ice Rink from the Penguin Games, which is confirmed to be the party! 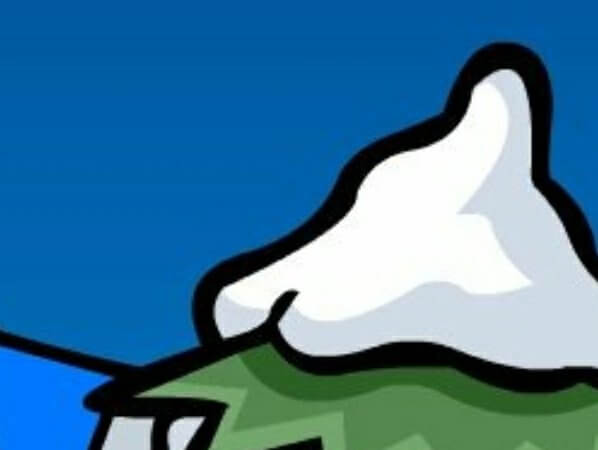 Either way, August looks to be a very exciting time for Club Penguin Rewritten!

Thank you very much for reading, be sure to check back for more of the latest news and guides. Waddle on!