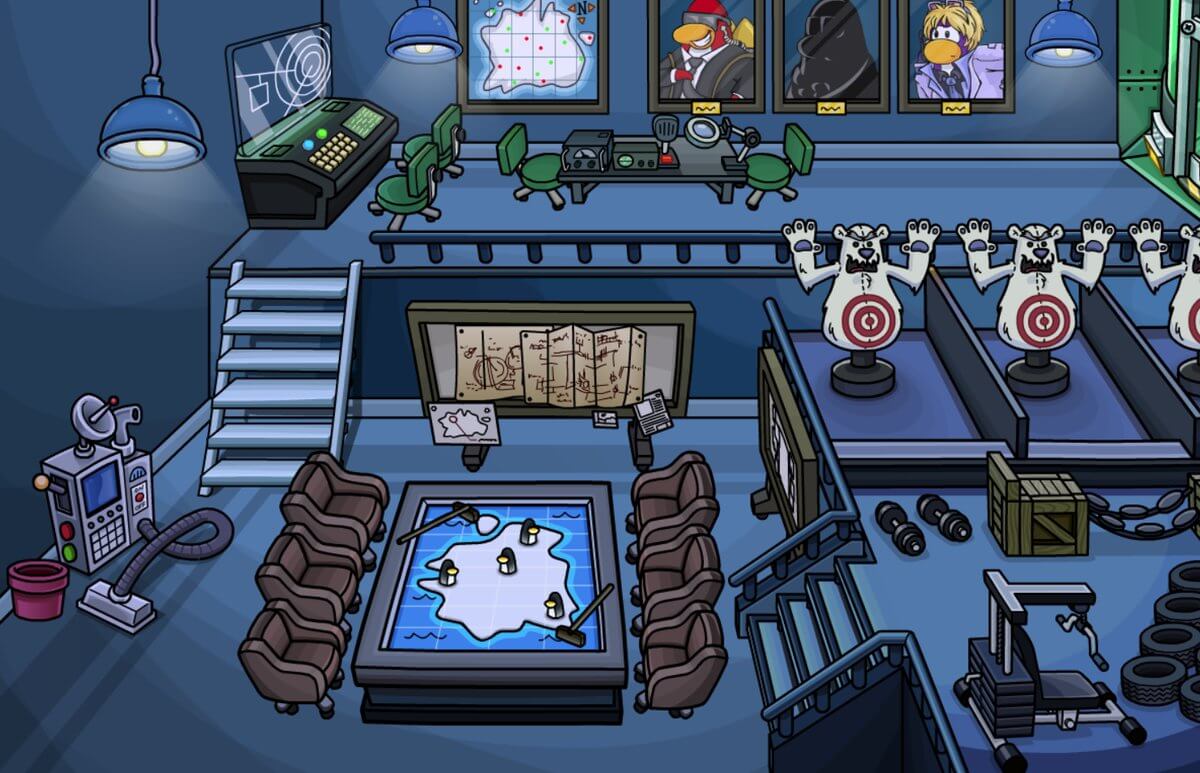 After Club Penguin Rewritten originally shut down, the team shared some unreleased ideas and concepts, including that of a new EPF HQ and a mission system, both of which were completely custom.

It was created as a result of the agency being destroyed after Operation Blackout, and many penguins were wondering if the new design would be on the island after the game relaunches later this month. These are how it look like!

When the Club Penguin Rewritten team were asked whether or not these would be coming to the game, they responded with “Keep your eyes peeled” and a wink emoji, suggesting that they are likely coming to the game soon after relaunch! 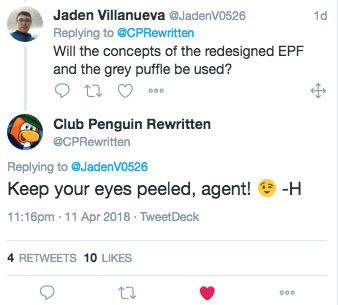 The grey puffle could be coming to the game, but there is unclear information right now, so for now, there isn’t really enough to suggest that it is likely this new puffle will make an appearance. Perhaps it will later on in the year, especially since it seems future parties are undecided and the grey puffle was due to come in the Puffle Party.