A new official blog post has been released, sharing some of the improvements coming soon to the Club Penguin Rewritten website! (Note: not the actual game)

Flippy has already shared some improvements, including mobile support, and the sneak peeks for those can be viewed here. But in the recent blog post, she also shared a slightly larger sneak peek of the homepage design, and this is how it will look like! 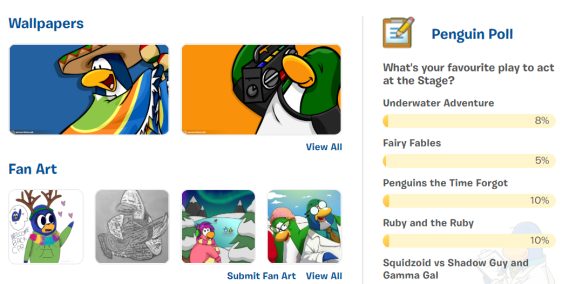 Along with this, it’s been announced we’ll soon need to sign into our accounts when commenting! This is useful for preventing impersonation, but also looks cool.

More information on this will be revealed closer to release, but it does look pretty cool, especially since not much was previously shared about the blog revamp for a couple of months.