The Fair has now ended on Club Penguin Rewritten, and many are anticipating the next event on the island!

Update: It probably isn’t the storm, but the Mysterious Phenomenon instead, which is happening for the “first” time, whereas if it was the storm, this would be the second time it’s hit the island

When the team change their icon on social media, it tends to be a hint of what’s to come later that month. Last night, they changed their profile picture to a penguin who appears to be holding an umbrella in a stormy background! 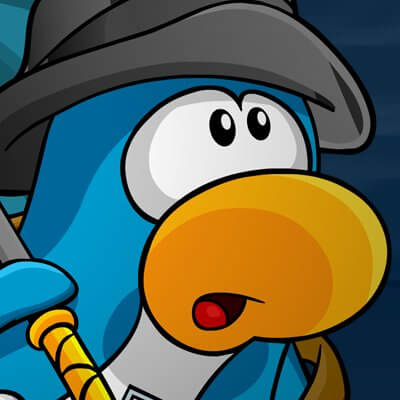 Along with this, they updated their header to some storm clouds above the ocean, which seems to suggest that The Great Storm could be returning this month!

The Great Storm also occurred in October last year, and it was absolutely amazing! I’m really hoping that the storm does make a return this year, as it’s just such a nice event.