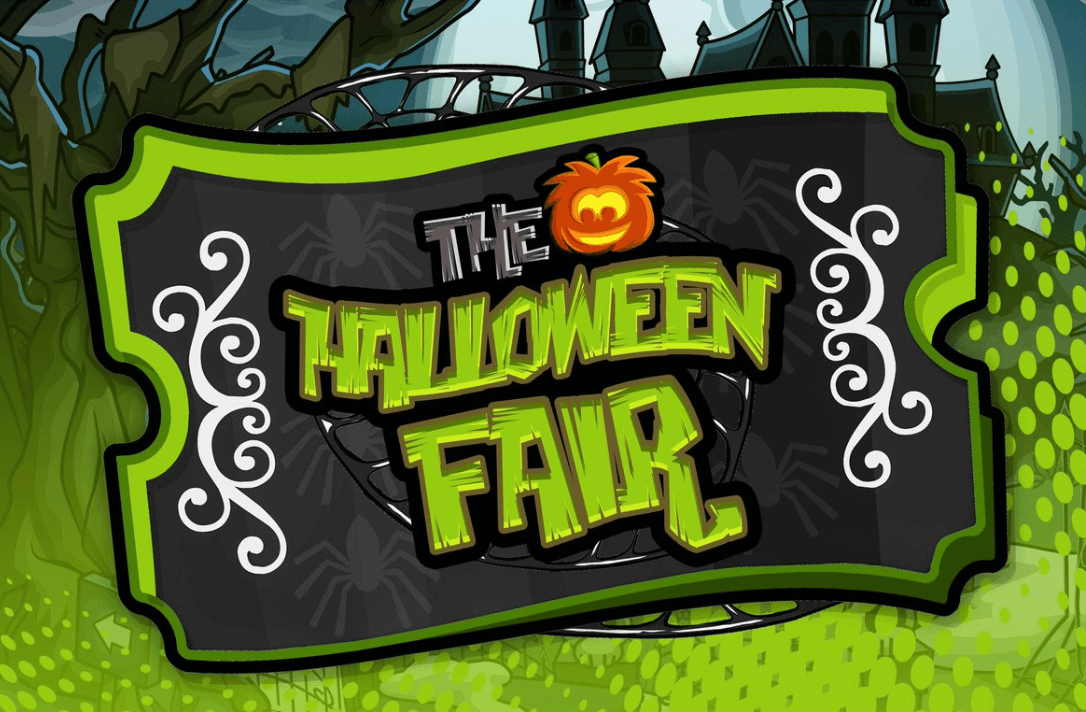 Something quite interesting was revealed recently about one of the potential concepts that could’ve happened for The Fair, which starts on Club Penguin Rewritten later today!

For a little context, the Halloween Party is iconically near The Fair (due to it being in October), and so Skyver posted a really cool (unofficial) design combining the two together. Check out his amazing design!

The team responded, confirming that it was something considered a while ago for this year, but sadly it didn’t happen.

When asked to consider a haunted theme park, the team responded saying that it was something they wished to decorate the Mine with, and that the Mine will still be decorated for this year’s Fair anyway.

Another thing I wanted to do for the Mine, but the Mine is still decorated either way.

Whilst this would have been incredibly amazing, I’m still looking forward to both individual parties! Thank you very much for reading, and a special thank you to Skyver for the Halloween Fair design!