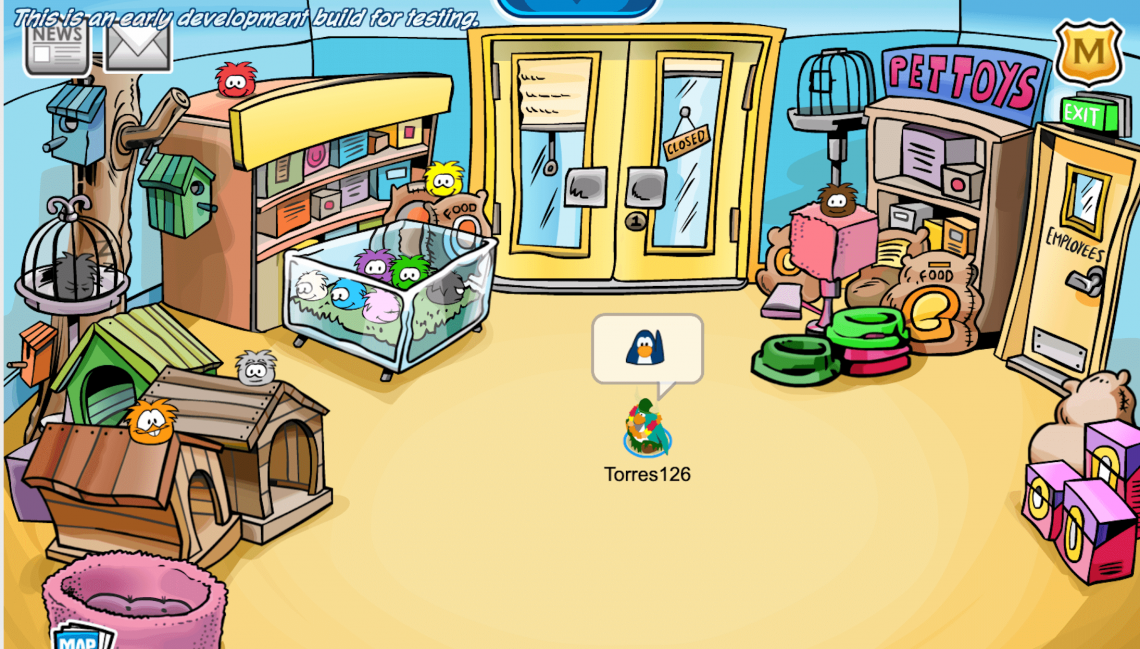 I’ve been pretty torn on whether or not I should post updates regarding Club Penguin Rewritten’s HTML5 version, also known as #CPR2020, but I think that I’ll make a post whenever something significant is released in regards to gameplay, such as a new feature or room. Generally, several smaller updates are released frequently, and the team tend to release a list of all changes, but most of them are minor.

Earlier today, a slightly larger update was released! Emotes are now available to use, and the Iceberg and Pet Shop can now also been visited.

To give you an idea of the amount of work being done, and why I can’t do a post for each update, here’s a list of updates so far since Sunday in lists released by the team:

As you can tell, that’s quite a lot, and making a post for each one would be neither helpful nor easy! So, I’ll try to use my judgement in filtering the important stuff, and maybe do a weekly round-up of all the minor updates. I also recognise most people will probably be interested in the current Flash version, and will bear that in mind!