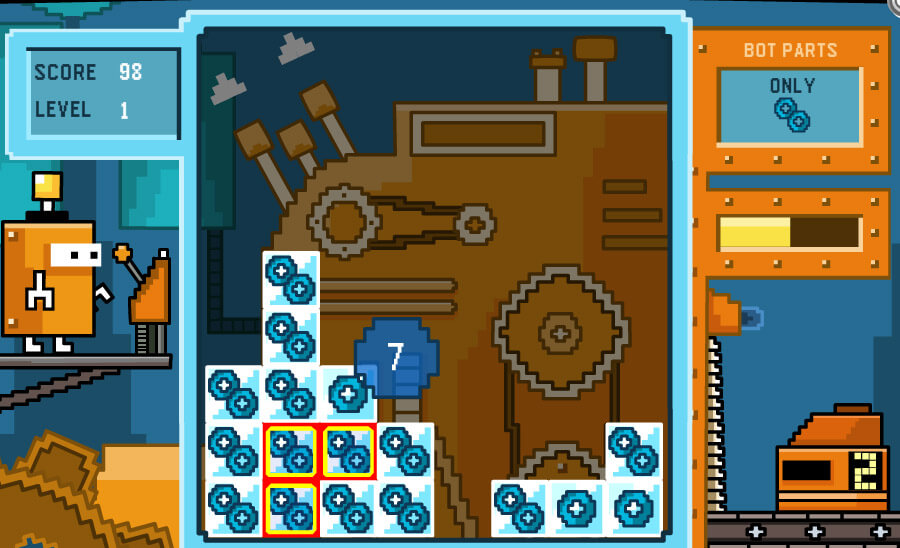 Ever since the Club Penguin Rewritten team announced their desire to modernise the Dance Lounge, which you can read about here, there’s been some speculation about whether a new mini-game (Bits & Bolts) would be added. This is because the more modern design featured this mini-game on classic Club Penguin.

It appears that the mini-game won’t be added, and almost certainly not at launch. That’s probably going to remain the case unless there’s substantial feedback against it.

For those unaware, Bits & Bolts was a mini-game on classic Club Penguin that revolved around building robots. In all honesty, it’s not something that I remember very well since it was a less popular game compared to others.

I have seen a lot of speculation about this mini-game following the Dance Lounge announcement though, so I just wanted to share it for those interested!