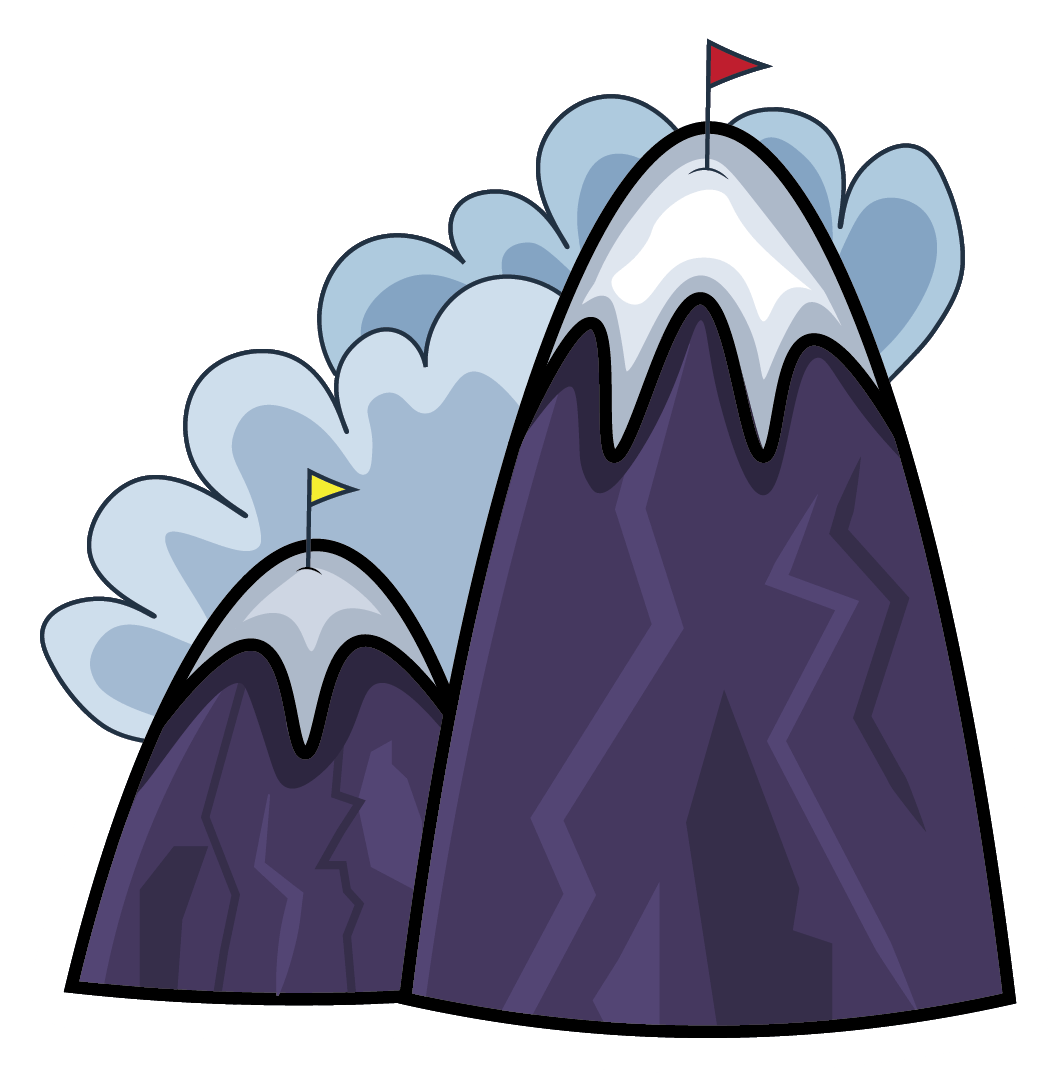 The Mountain Expedition is still expected to occur soon, but the Club Penguin Rewritten team have stated that it “should be a complete replica” of the event in 2017. It’s still a little unclear how this will be compatible with the EPF elements of the event then, which probably won’t be included.

We’re working hard on releasing Mountain Expedition for you all, [though we] should point out that it should be a complete replica of the one from 2017. Items from 2017 will return, [though] you will also earn a custom pin too at the event that was suggested by Jennie (a community member).

It’s been stated that the items from the 2017 event, such as the Chilly Trek Hat and Red Flag, will also be returning when the event happens again. The “custom pin” referenced by the team can be seen below, and depicts the Toughest Mountain! It was designed by a community member named Jennie, and it might not be the final result.