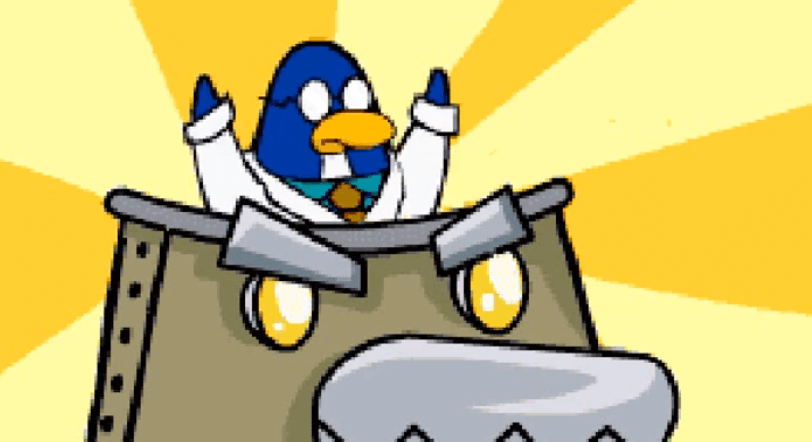 Following the announcement that Shellbeard would be introduced as a mascot to Club Penguin Rewritten, the team have now expressed further intentions to add more villainous mascots in-game with the aim of enhancing storylines on the island.

I want to make more villains such as Protobot and other cool people to meet in-game. It is time to create more of a story to this island!

For those unfamiliar with Protobot, he was a character from Club Penguin that sought to destroy both the EPF and the island on several occasions, although he was never meetable in-game. These plots tended to be separate and far more advanced than anything Herbert ever came up with, which could make future storylines involving him very interesting.

While these probably won’t be introduced immediately, given that Shellbeard has been formally confirmed, you can find the Shellbeard Tracker here! It should help with finding him once he starts visiting the island.