The Daily Challenges have reset on Club Penguin Island and we’ve got a complete guide to help you complete them! As always, let’s start by taking a look at the tasks which Rockhopper and Aunt Arctic have asked us to complete.

Members need to head over to the Zipline in Coconut Cove. This can be reached by going to the far right (east) of the room. Once you’re there, take the zipline and you will land on a platform! 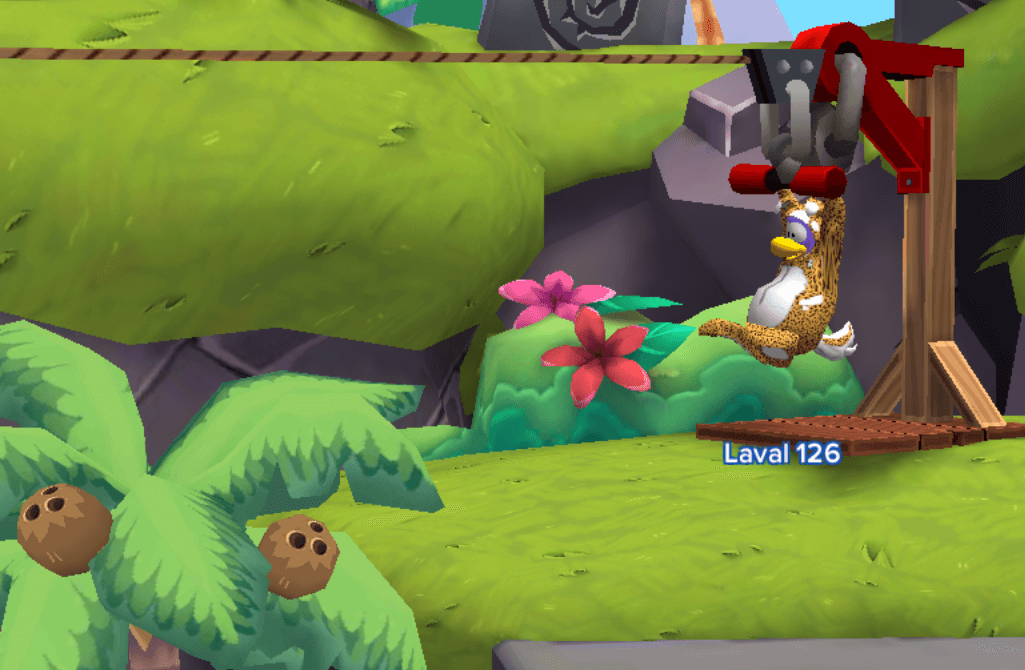 You will then see three mats. Go up to each one and tap the orange interactive button. It’s kind of hard to show you how in this image but I’ll try! 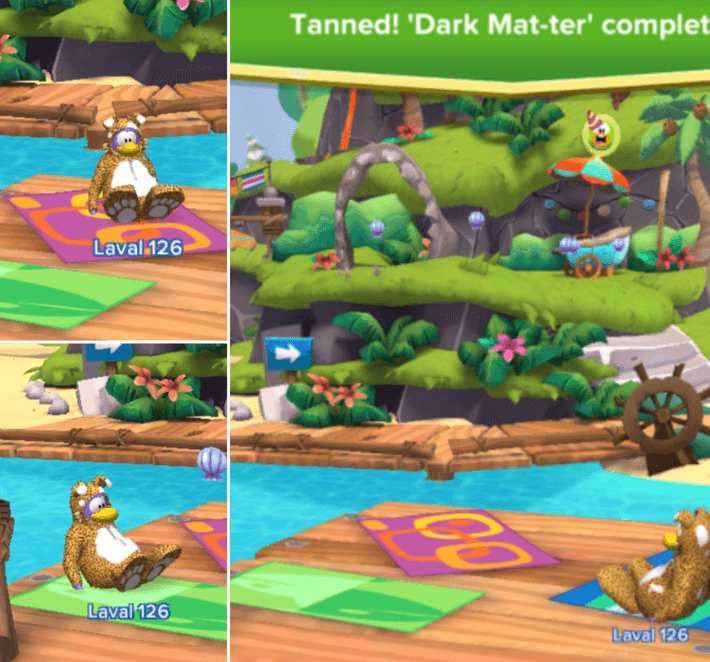 Wheel you Find it:

Head over to the Sea Caves. Don’t go underwater but rather go up the steps on the right (east) to the balcony. A common issue I see people having is getting up the final step. You need to use both hands, one on the trackpad and the other on the jump button.

Once you’re up there, just keep waddling until you see a ship wheel. All you need to do is get really close to it and you will be able to claim your reward. 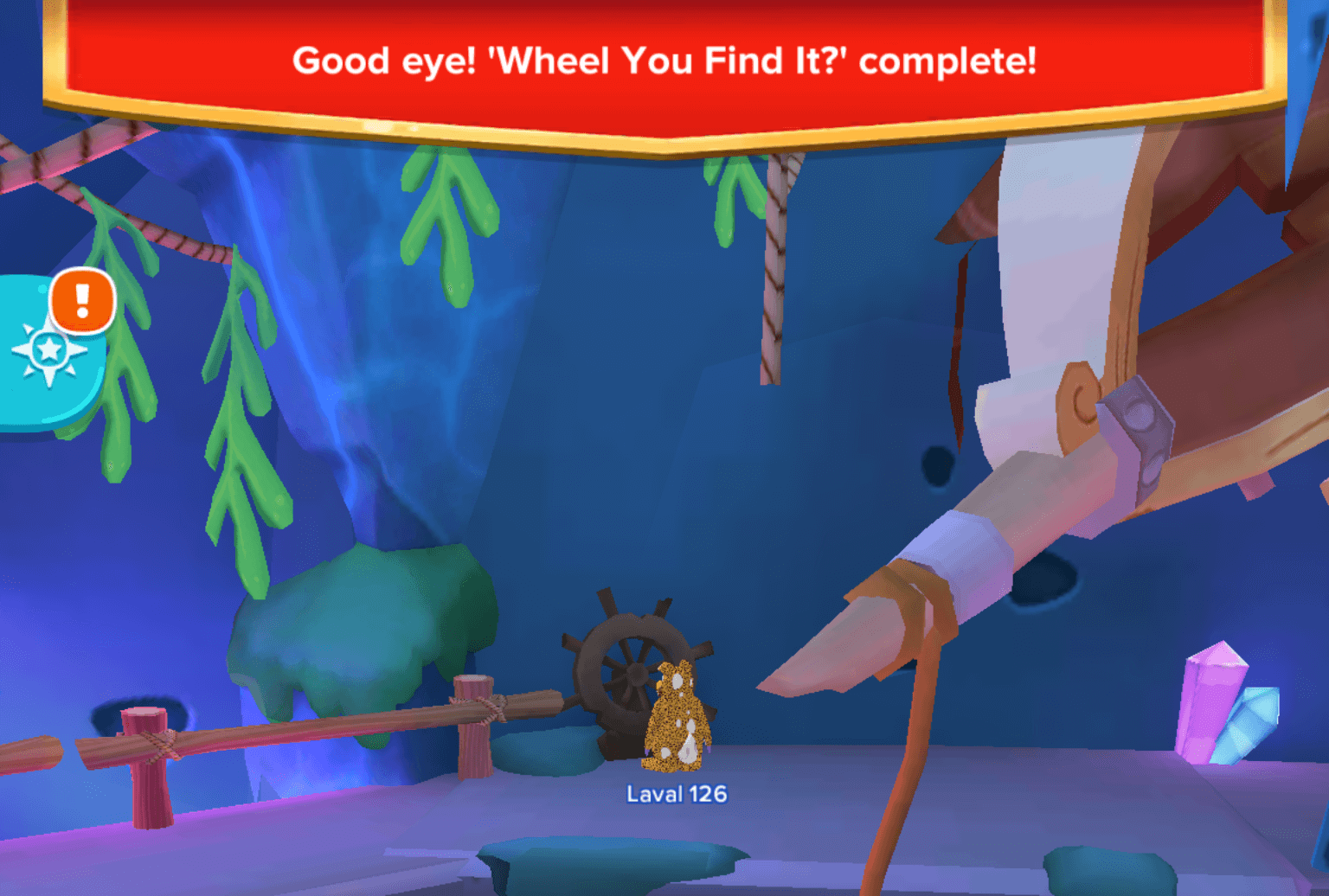 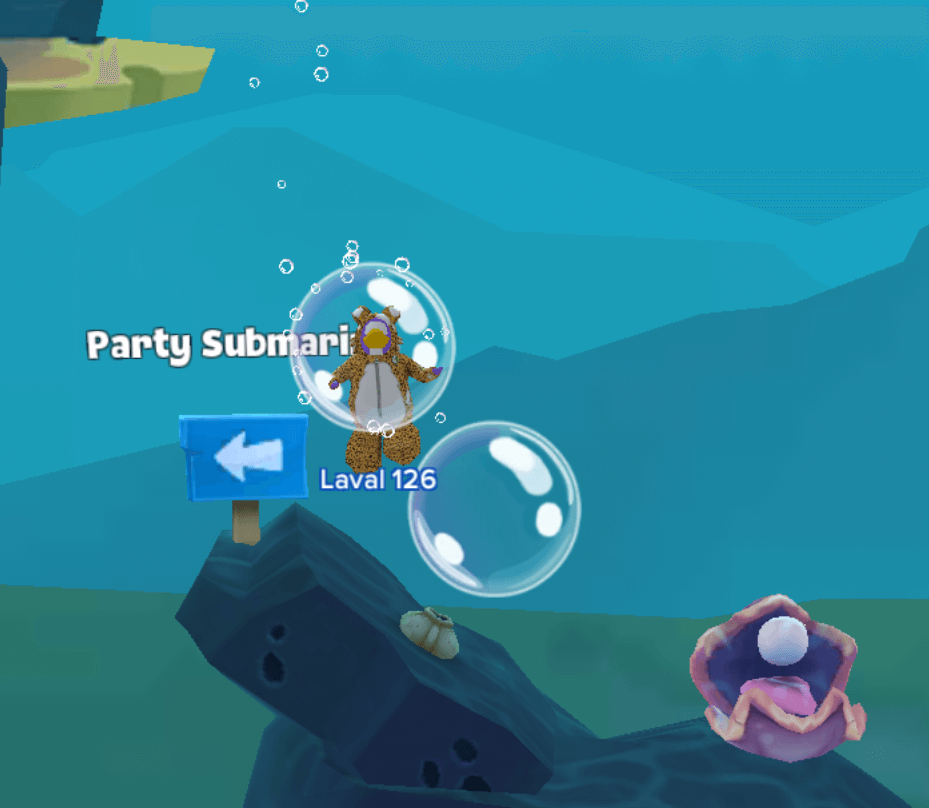 You’ll then see a flower like thing. That is the Party Submarine’s lost engine! Get close to it and press the orange interactive button. Then you’ll be able to claim your reward. 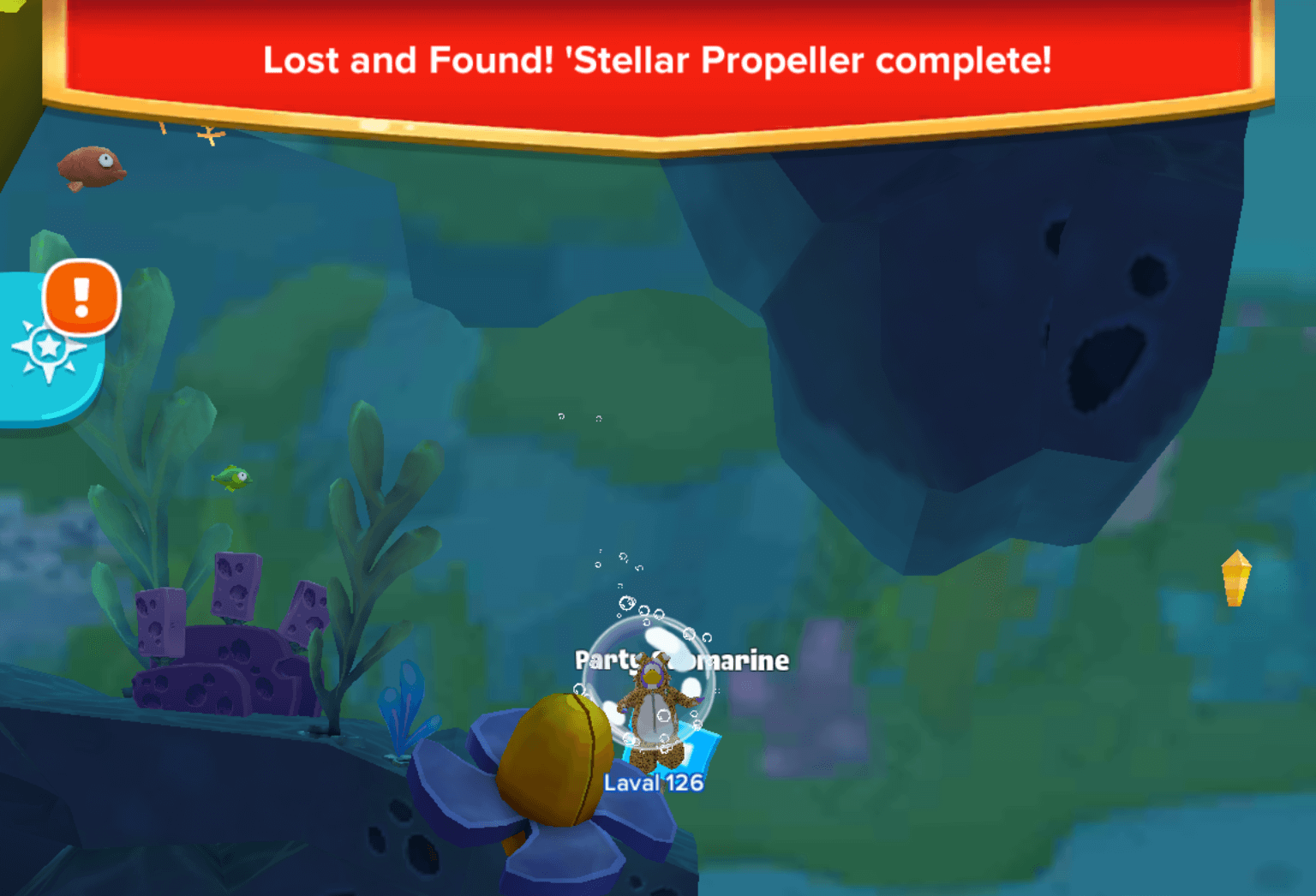 Head over to Beacon Boardwalk with a friend! You need to go to the rowboat by the Welcome Circle. Once you are in it, press the orange interactive button to sit down. Once both you and your friend are sitting in the boat, you will both be able to claim your reward.

Before I conclude this post, I’d just like to give a shoutout to ajdifm who I met yesterday when fishing! It turns out that they read Club Penguin Mountains which is awesome! Ajdifm was also really nice so thank you for the fun times! 🙂 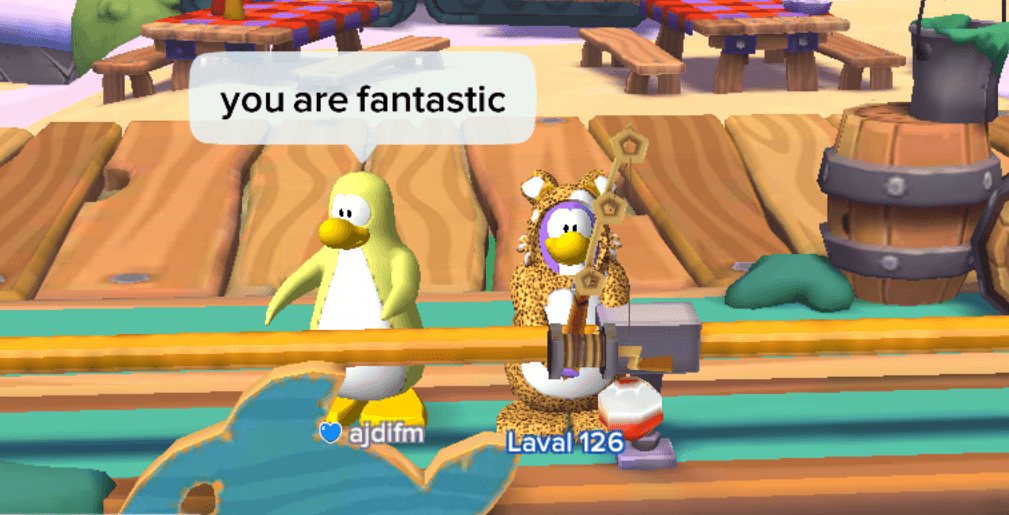 I hope this guide helped you! Be sure to check Club Penguin Mountains for exclusive news along with guides!