Club Penguin Rewritten has released a sneak peek, containing three images, which are a hint towards July’s parties this month!

These three sneak peeks were posted on the official blog, and with some decoding, the community seems to have figured out two of the three hints! 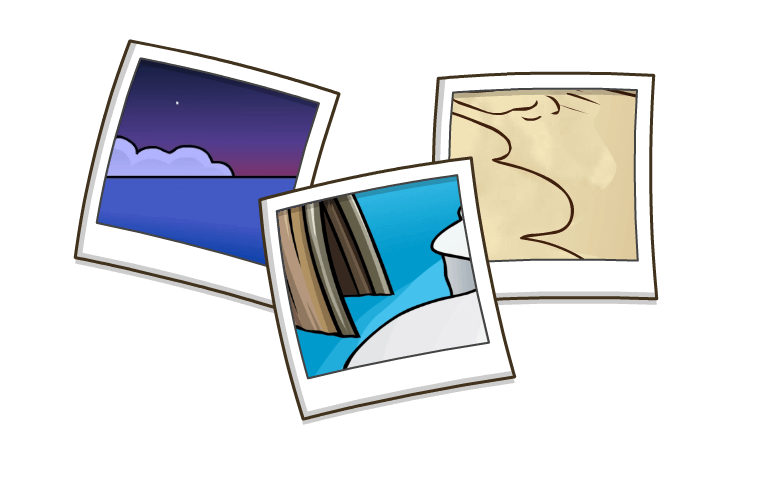 The Theory: Firstly, the newspaper has already confirmed that Rockhopper is visiting this month, and the Island Adventure Party & Rockhopper’s Quests are well known parties for him to visit.

However, which one? Well, based of the sneak peeks, we can assume both! The night sky seems to be from the sailing to “Shipwreck Island” – this is a super cool party called Rockhopper’s Quest.

The second sneak peek of a boat matches the Iceberg from the Island Adventure Party perfectly, but this is a completely different party. 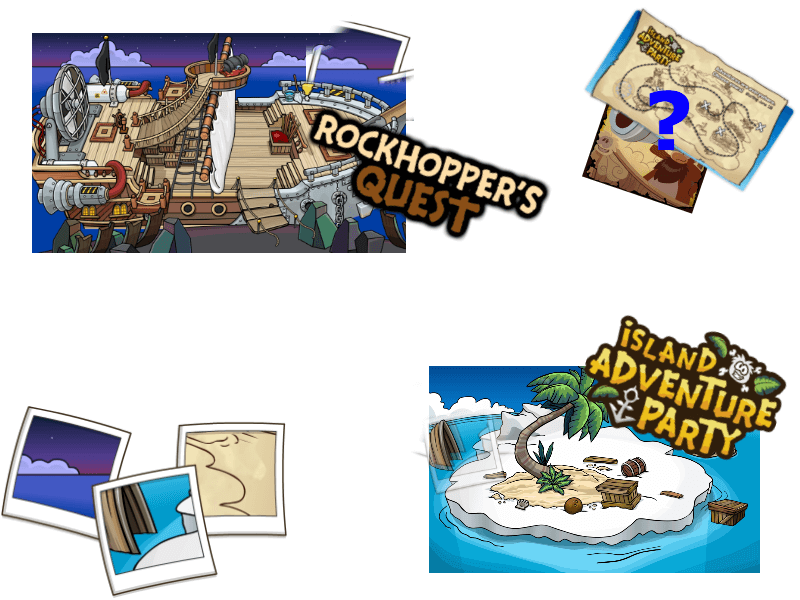 The third sneak peek, well, nobody is exactly certain yet as there are so many pictures out there with a similar background, but once a breakthrough is made, I’ll be sure to let you know!

I’m as such confident that we will be getting a combination of Rockhopper’s Quest and the Island Adventure Party, which would be amazingly fantastic and exciting! However, that’s just my interpretation, and you can use the official sneak peek to come to your own conclusions!

Either way, July is set to be very exciting, and I can’t wait! Thank you very much for reading, waddle on!