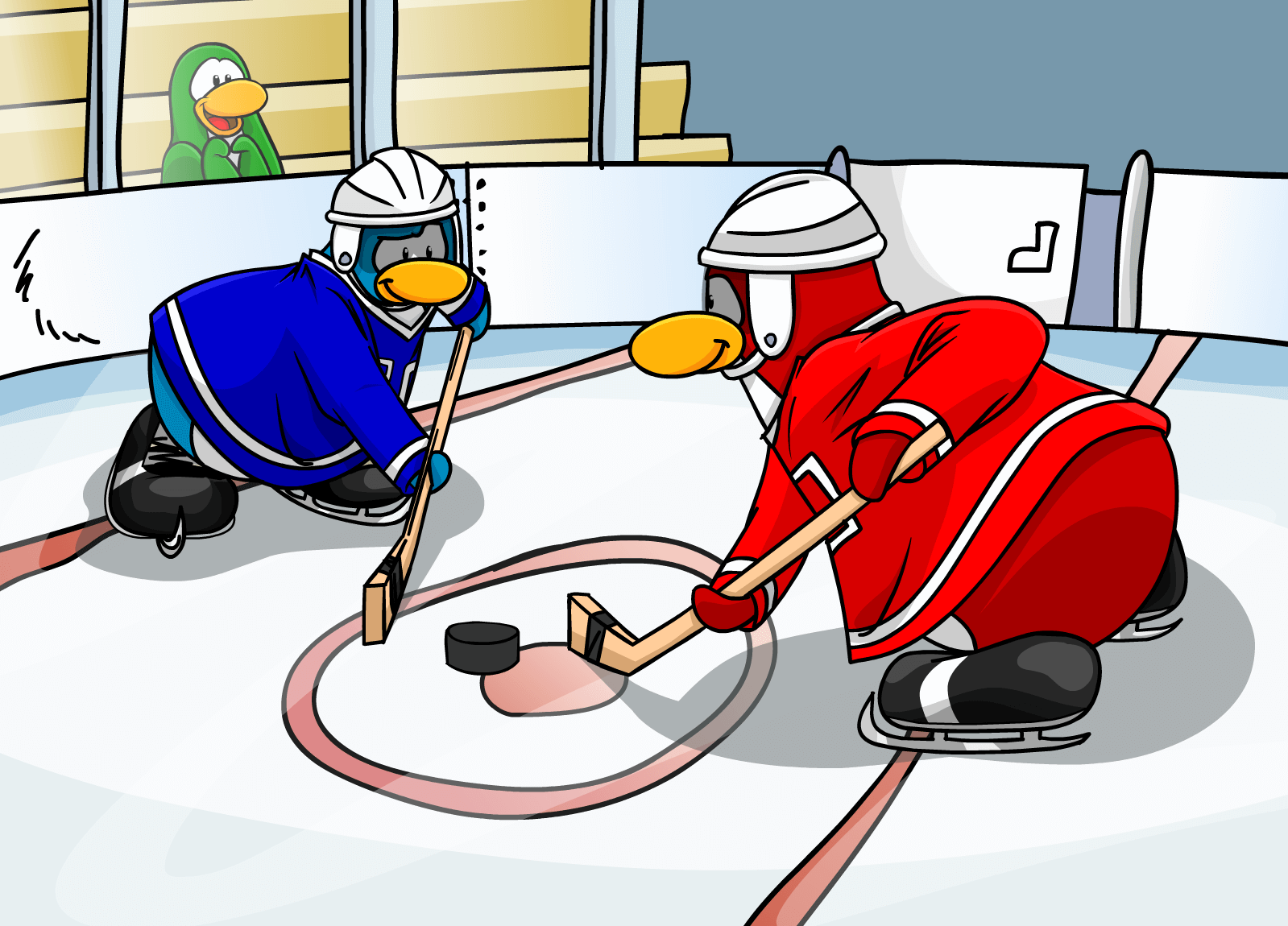 The Penguin Games is going to be the next party on Club Penguin Rewritten, likely combined with the Great Snow Race after several sneak peeks!

You can view a lot about the party in the recent posts, but a bit more news has been revealed when stu (an administrator) was asked about the party. This is what he said:

(It’s the) Penguin Games. Two teams, and it’s basically a sporting event. You’ll hear more about it in the next paper.

The two teams will likely be red and blue, and there may be different ways to compete! It’ll likely be similar to Team Pirate and Team Captain from the previous party. As for when the party will begin, there is a reasonable possibility it might be on the penultimate day of August if there’s construction, or perhaps this week.

The furniture and igloo catalogs should be released soon too, but the team have been busy in real life. Thank you very much for reading, be sure to check back for more of the latest news and guides!