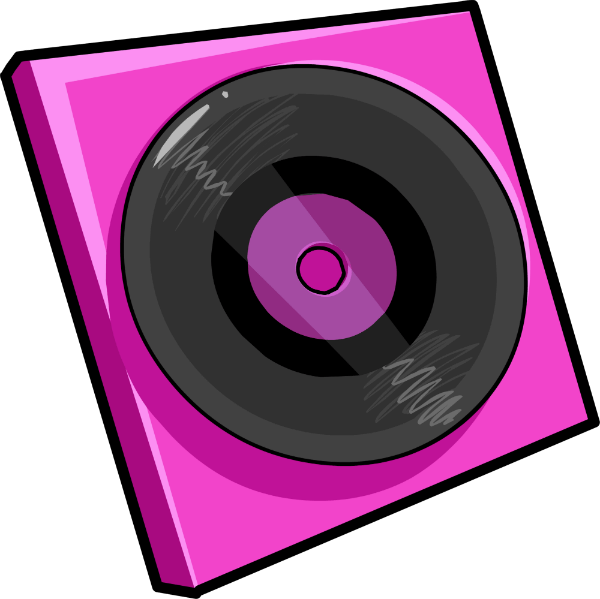 An interesting idea has been proposed by the Club Penguin Rewritten team, which will offer a unique way to interact with the community!

The team have decided to host a podcast on YouTube this weekend, and it’ll feature a whole load of stuff from questions to teasers! Here’s what was announced:

I’ll be doing a podcast with Hagrid, RogerDan and hopefully some more staff members over the weekend (22nd or 23rd).

Ask us questions about CP Rewritten, see behind the scenes, earn some rewards for joining in, and more. Link will be tweeted when we’re live.

This sounds like a fantastic idea, but the team have highlighted some of the things which will be in the podcast that will be uploaded to YouTube:

Currently, they have asked for questions which can be tweeted to them if you’re over the age of 12 and on Twitter. However, the team also said the following:

We hope to be doing some challenges (and) stuff as well, maybe some small community events

This sounds really exciting, and I’ll be keeping you updated here, along with anything that gets revealed during the podcast!