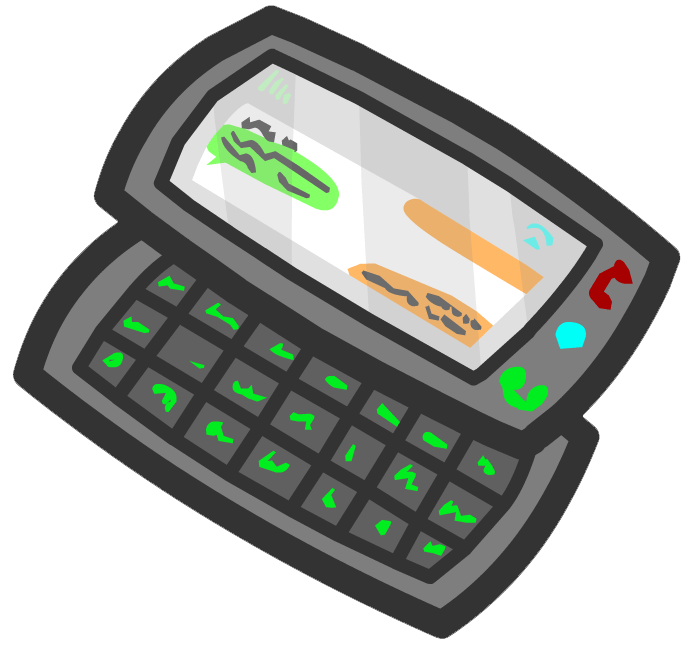 Some speculation had built earlier in the month when there was a little hint that Club Penguin Rewritten could become playable on mobile devices in the future. This has now been confirmed by the team.

All of this is to do with the game being migrated to a more modern technology, in which there’ll be an official blog post about soon regarding a public test. The exact details aren’t entirely known yet, but the team have said the first test is “almost ready”.

One of the benefits of us switching to HTML5 and other technologies is CPR will be playable on the majority of phones [and tablets] from release.

Update (16th July): this is a common question which I wanted to address – this doesn’t necessarily mean an app will be created that’s dedicated to the game. I’d find that to be pretty unlikely. Instead, it’s more likely that this means you will be able to play the game on your default browser.

Currently, some people used third party apps to play the game on mobile devices, but it’ll be pretty cool to have a way to do so officially! In regards to when to expect this, there’s been a bit more shared than “almost ready” lately.

I don’t have a date to share; it’s been worked on pretty much every day though so everyday is a day closer.

There’s been a lot of news on this new HTML5 version lately, but I’ll ensure to keep you updated as more is released!