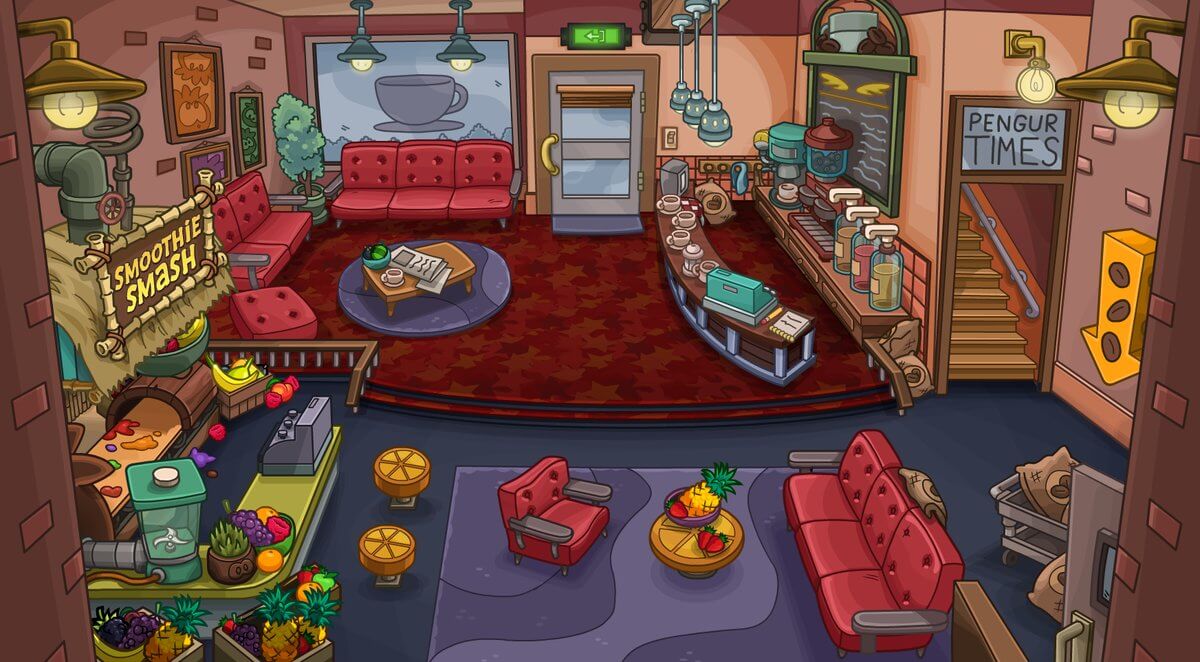 Earlier in the week, you may recall that Club Penguin Rewritten unveiled their HTML5 plans in some pretty extensive detail. For those unaware, HTML5 is essentially a different technology which the game will be based on. It’ll provide more opportunities for the team to try new things, and they’ve already confirmed features which will be in this new version.

I would recommend reading the posted linked above regarding first as that goes into more detail about the transition to this new technology. However, the team have now confirmed that the first public beta test is almost ready.

[The HTML5 version] is being worked on; our first public test is almost ready. We already have a name [for the project] and it will be announced in a blog post when the test is live.

You may recall “Club Penguin Rewritten Improvement Project” being used in the past – that name will not be used this time, and a new name for the project will be used instead.

When unveiling their plans, the team did also say that the HTML5 technology would provide the opportunity to offer two versions, with one founded in the current artstyle and another in a more modern style. This has now been confirmed not to be a priority.

Club Penguin Rewritten will always been in its current style. We may at some point open an alternate version which is focused on modern Club Penguin, but that’s not a priority for us.

Once again, it is not known what format this will take. It could be an alternative server, such as Pengur, which was a new server that members of the Club Penguin Rewritten team were working on before it was cancelled a while ago.

It’s also still not exactly known when this will occur; I fully appreciate that “almost ready” and “soon” is language that has previously been used for things that took much longer!

However, I will continue to keep you updated about the new version of Club Penguin Rewritten as more information is released on it. Thank you for reading, waddle on!