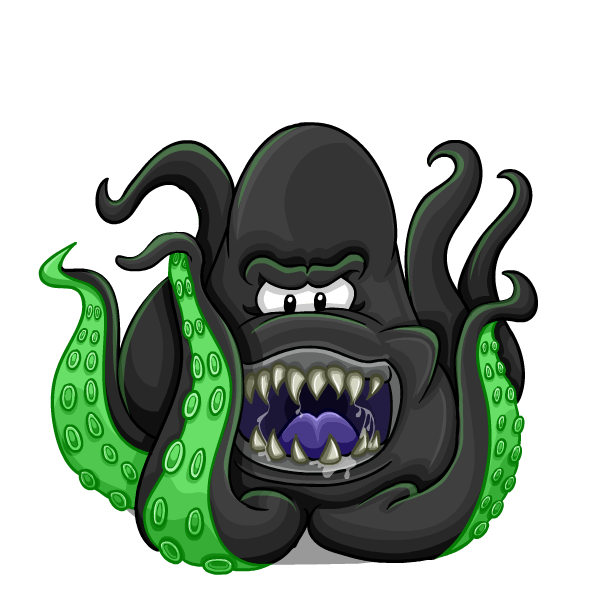 Happy October! As part of the second week of content for The Fair, some prizes are going to be added on Club Penguin Rewritten! Earlier today, the team released a sneak peek of the items which we can expect, which you can see below.

The team have also confirmed that the update will make Golden Tickets easier to obtain as well, as they’ll be decreasing the time between drops and making them cost 5K tickets instead of 10K tickets.