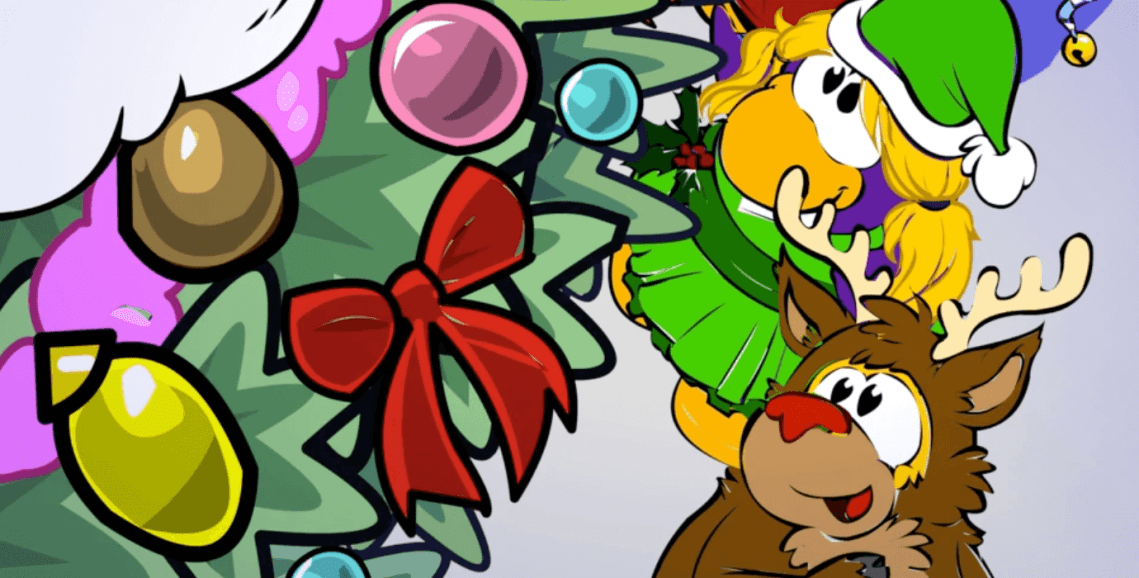 The last couple of parties, and likely Operation Swarm, have involved a lot of custom material and all been unique! However, the Club Penguin Rewritten team have given a bit more information about the Holiday Party due to occur in December this year.

Effectively, they summarised it as “pretty standard”, which is fairly understandable as there’ll be a focus on shifting to the HTML5 version just after it.

The Holiday Party [will] be pretty standard because we’ll be moving to HTML5 right after it.

Regarding what to expect by this, the team stated that custom elements (things that never happened on classic Club Penguin) are going to be limited. However, they did stress that the event will still be fun, and they’ve already stated their intention to add new Christmas items.

Christmas will be fun, but I’m not [going to] be doing many custom things for it.

Not too much has been revealed about Christmas on the island yet, so I felt this was worth sharing! Thank you very much for reading!