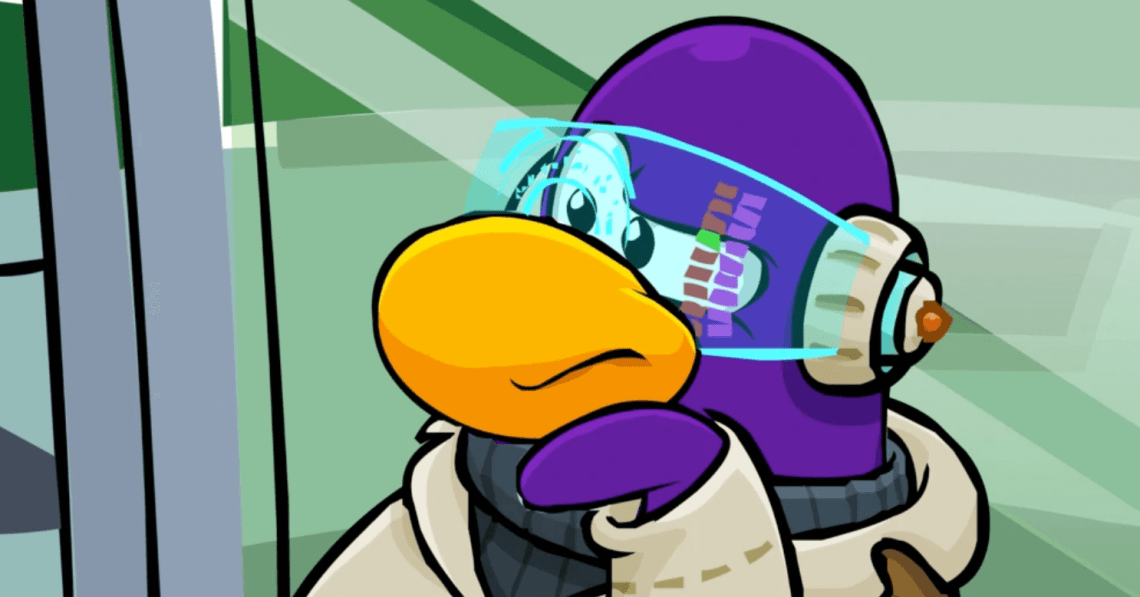 So far, there’s just been one sneak peek relating to the rooms part of Operation Swarm, which you can view here. However, both administrators have recently been teasing some of them, setting expectations pretty high.

The team have declined to provide a sneak peek for them, citing that they’d like to keep them a surprise. However, they did suggest that the feeling within some of them would be familiar to a previous EPF event, but the design will be different.

They also commented that there’d be exciting music at the event!

A lot of these rooms are really cool; it gives a new look to the Operation Blackout [EPF party from 2017] vibes. The music is going to be very sweet too.

The lack of sneak peeks does make it difficult to know what exactly to expect, but it definitely sounds like something exciting is planned! Operation Swarm will begin this month and last one week.