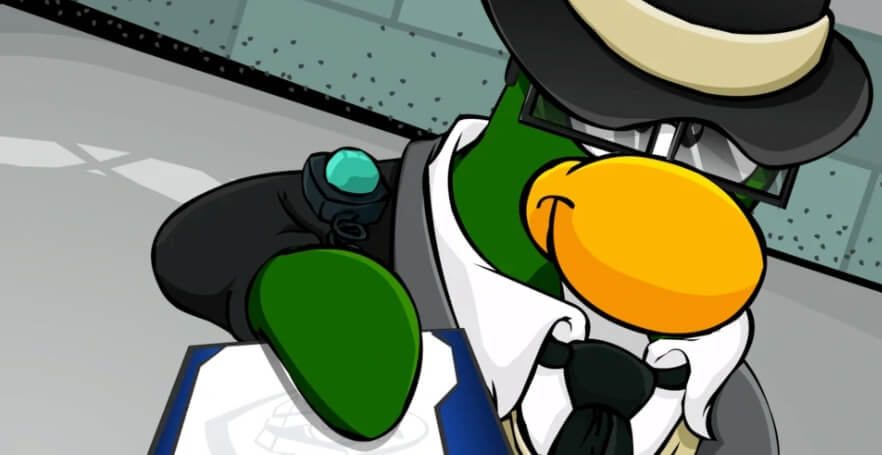 Earlier today, it was suggested that Operation Swarm may not be releasing this month as initially planned. However, as a result of this, the team have shared now a couple of details about the party in order to build up anticipation!

They described in pretty good detail, without spoiling anything, how the party will work in terms of being able to select just one side.

Here’s a little rundown without spoiling (but hyping up) things:

Fighting will give you a chance to take down Herbert, this will lead you through several tasks during the days of the party until it is over.

Giving up, you will experience a unique event which includes another experience for the duration of the party. This is also based on the storyline. You may also somewhat get half of the experience that you will when you are fighting, but only by so much. I would recommend doing both on different accounts.

Probably the most notable piece of information is that there will be several tasks that will last for the duration of the party (a week), and that the experience for siding against Herbert might be diminished though unique.