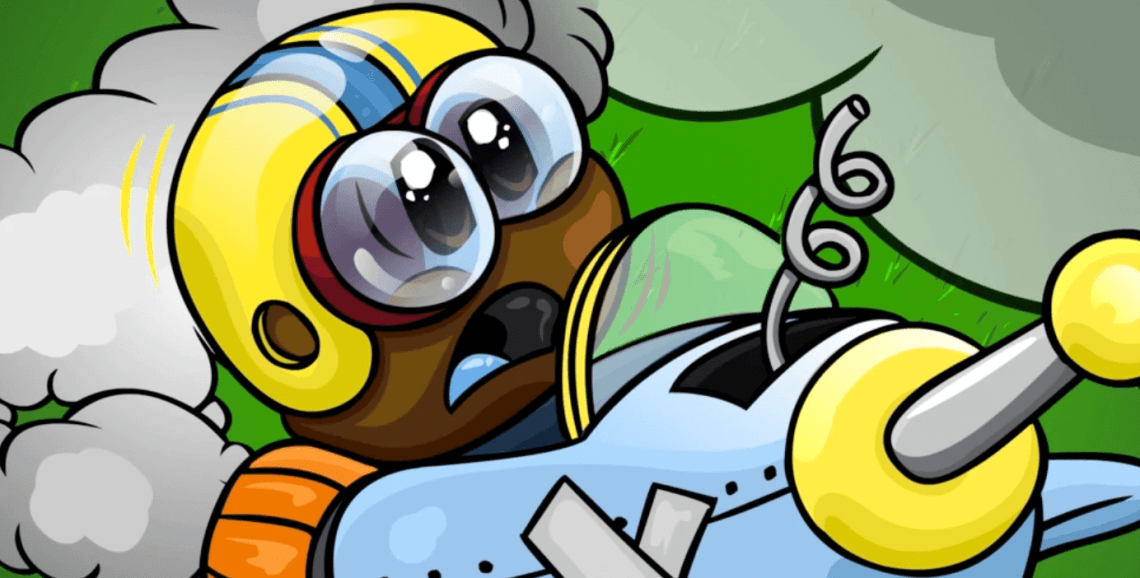 From tonight, Club Penguin Rewritten will be retiring its Flash version of the game which we’ve grown familiar with over the last few years. This will occur at 8pm GMT, and that’s the final time which you have to do anything with the current Flash version, from collecting the final items at the Holiday Party to taking any last screenshots.

As a reminder, this is not the end of Club Penguin Rewritten; the game will be transitioning to a new technology, HTML5, but this will take some time to achieve. No data (eg. items/friends/stamps) is going to be lost from your account, but initially, there’ll be substantially less content: it seems like there’ll be around eight mini-games at launch, for example, and that puffles will be missing. It’s a priority of the team to implement, at the earliest possible stage, all missing games, such as Pizzatron 3000, Cart Surfer and Card-Jitsu.

So, a big day for the future of the game, and I just wanted to make you aware of the precise date! Please remember to take any final screenshots on the Flash version.