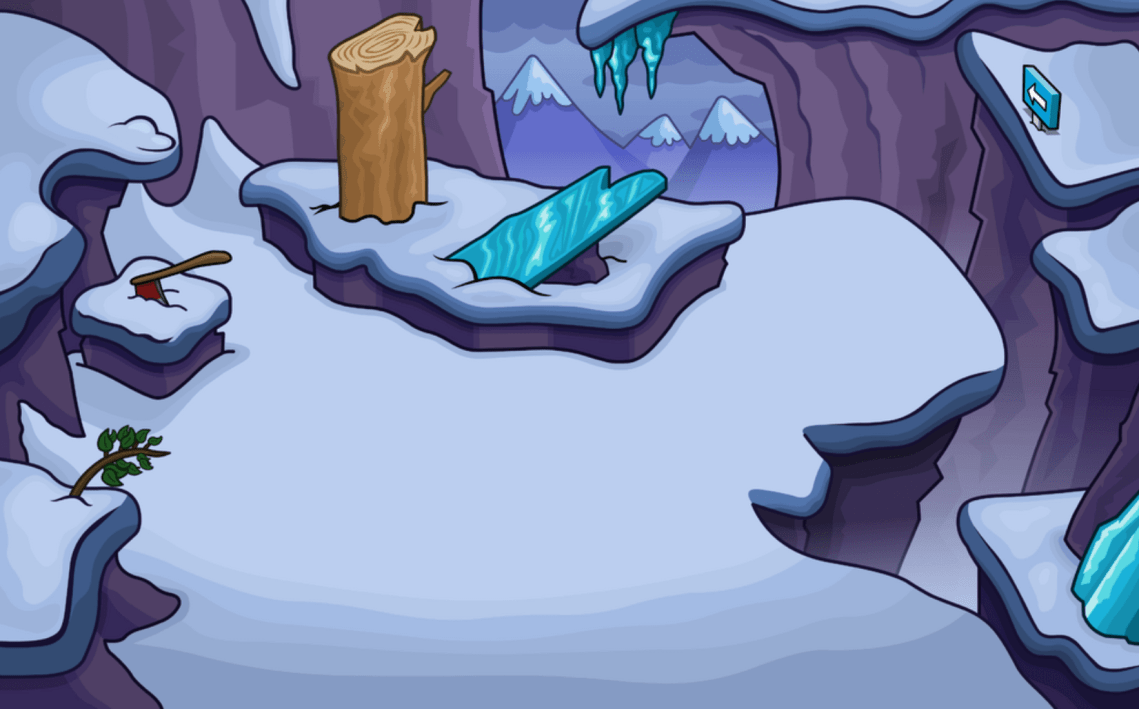 The Mountain Expedition will be occurring later this month, it has been formally announced by the Club Penguin Rewritten team. They also confirmed that although the event will be similar to the event in 2017, the plot will be slightly different as it won’t involve the Operation Hibernation aspects. In other words, there won’t be any EPF involvement in the event. However, Gary is confirmed to visit with a new background.

In addition, the team released a sneak peek of the event! It shows a room which was available in 2017, and conveys that most the rooms will be identical in terms of design.

Along with that, the team confirmed that the Red Flag hand item will be available during the event. It’ll also be possible to obtain Gary’s new background by meeting him, and the tracker should help with that.