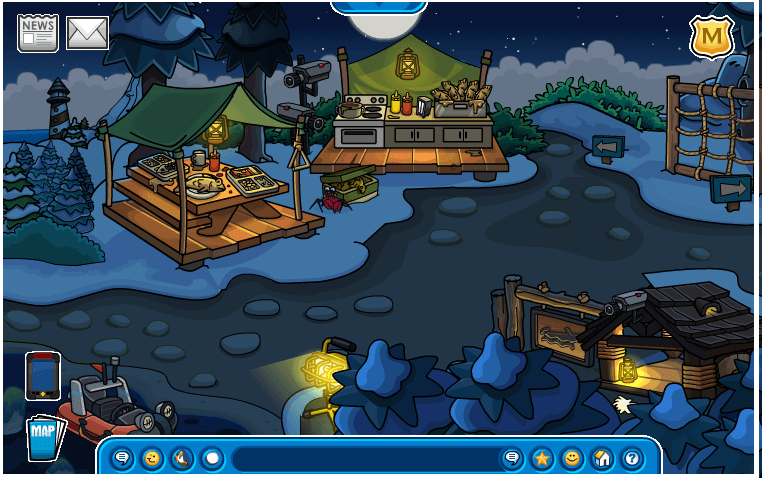 Operation Swarm was a custom EPF event being planned by Club Penguin Rewritten last year, before it was sadly scrapped. The team announced that they hoped to be able to hold it again in the future, but for the first time, they’ve given a more firm commitment that it will be “early next year”.

Operation Swarm will be early next year – not in November, but earlier than that.

I would like to re-iterate my caution about this event though! In the past, I’ve warned that it’s worth being weary that this event could always be postponed further, simply because it’s such an ambitious one to hold. November of this year was previously the team’s “aim”, and although they’re being more clear with a firm commitment now, it’s worth noting that circumstances can always prevent this from being achieved, especially with such an ambitious event.

If all goes to plan in recreating the scrapped event, Operation Swarm will probably still contain a range of custom rooms and an exciting storyline! However, at the moment, I think it’s just too early to tell what form this could take and when.