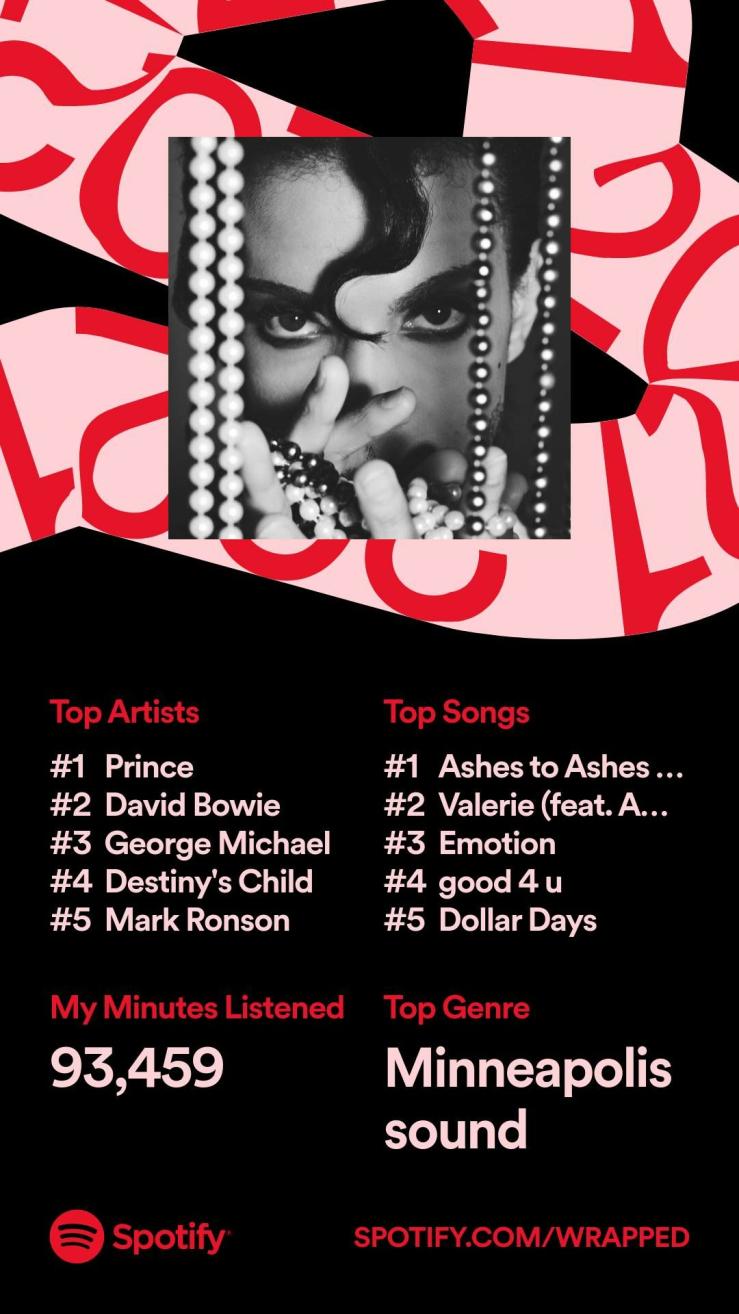 A rather interesting feature was hinted by the Club Penguin Rewritten last night, which the team are saying will be released for the New Year. There haven’t given many details, but from what’s been stated, it seems like it will be an overview of statistics held about your penguin over the last year.

We do have something cool planned for your individual player for the New Year – it’s similar to Spotify Wrapped.

For those unfamiliar with Spotify Wrapped, it’s basically an annual summary of your habits in listening to music and audio over the last year. For example, it informs you how many minutes of music you’ve listened to over the last year. To give a better demonstration, here’s mine from this year.

It’s possible that Club Penguin Rewritten could do something similar with their data and analytics, but it’s really not known what this could involve. It really does sound like an interesting feature though, and there’s not too long until New Year’s Day, so I felt it was worth sharing!