Today I have another discussion about #ProjectSuperSecret. Quite recently, Dj Stores pointed something out that’s quite interesting with the latest sneak peek released by Club Penguin. Let’s talk about this creature that appears in the video. 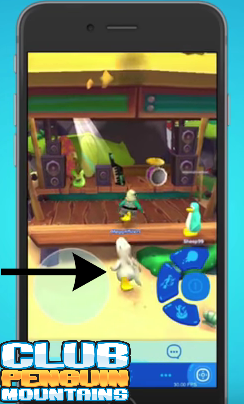 Who, or more precisely what, is that creature? Despite the fact that he has got flippers, it looks to me as the creature is a beaver. If we skip to the part where the music begins playing, then we can actually see what the front of this creature looks like. 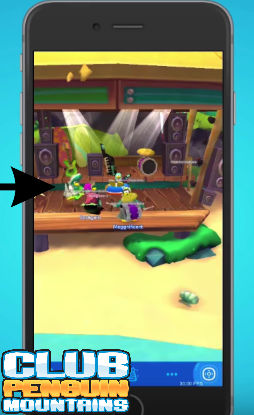 In this shot, the creature looks a lot like a shark. This could be a total oversight. You can make out the penguin’s beak and the penguin’s flippers meaning that it could just be a normal outfit. However, what if it isn’t?

I think that #ProjectSuperSecret will allow us to transform into different creatures. Although the “Club Platypus” post by Club Penguin was an April Fools Joke, there is the slightest of chances that this hints possible transformation in the game.

This makes perfect sense. A Club Penguin Private Server called “Flippr” recently released a new feature which allowed you to turn into creatures that are not penguins. A CPPS usually releases such a thing when numerous people want to see it implemented as a CPPS is kind of an ideal version of Club Penguin. 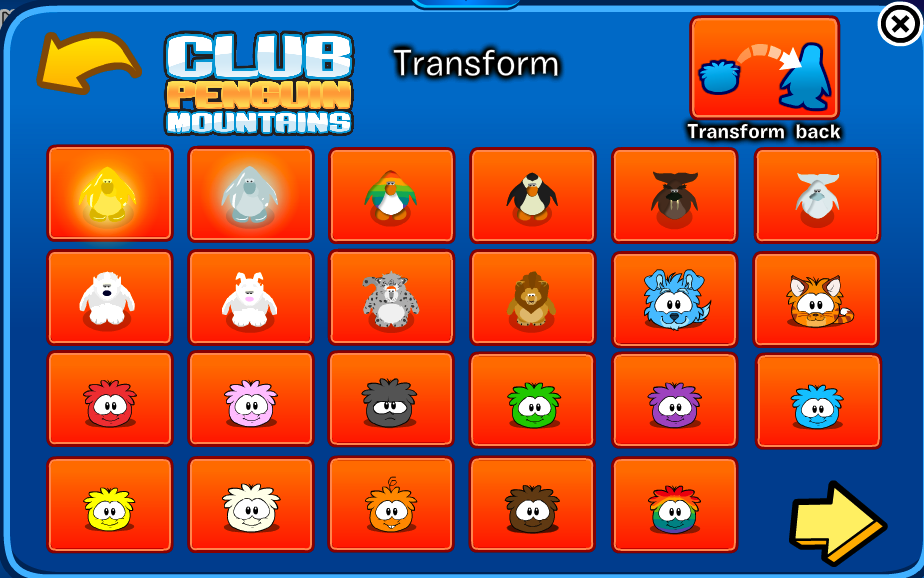 What if Club Penguin also believe that their users want to see this? However, don’t forget that it might just be an item which means that this theory is ruined…Hopefully not though as I think that this will be a cool addition to the game seeing as how many people loved the puffle transformations at the Puffle Party.