UPDATE: Confusingly, the moderator in question has declared this announcement to be a joke. I aim to only post credible news, and this news seemed extremely reasonable baring in mind that Aunt Arctic was essentially confirmed by the newspaper to be visiting and many players have been hoping for a new background. I apologise for this issue. Before this, the only time something similar happened was many months ago, and I will aim for it to never happen again. Thank you.

Aunt Arctic will be visiting Club Penguin Rewritten this month for the Penguin Play Awards and possibly (though not confirmed) even the Anniversary Party, which is only a few hours away! 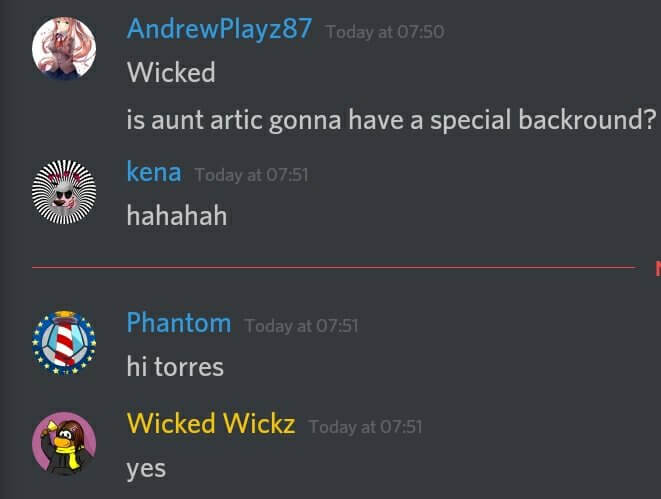 As there isn’t a Penguin Play Awards themed background, it is likely that the new background will be custom, meaning it will be exclusive to Club Penguin Rewritten! However, it could also be related to the Anniversary, or just be a new background which suits several different events.

For an increased chance in meeting Aunt Arctic, be sure to check out the mascot tracker for her here! Thank you very much for reading, waddle on!