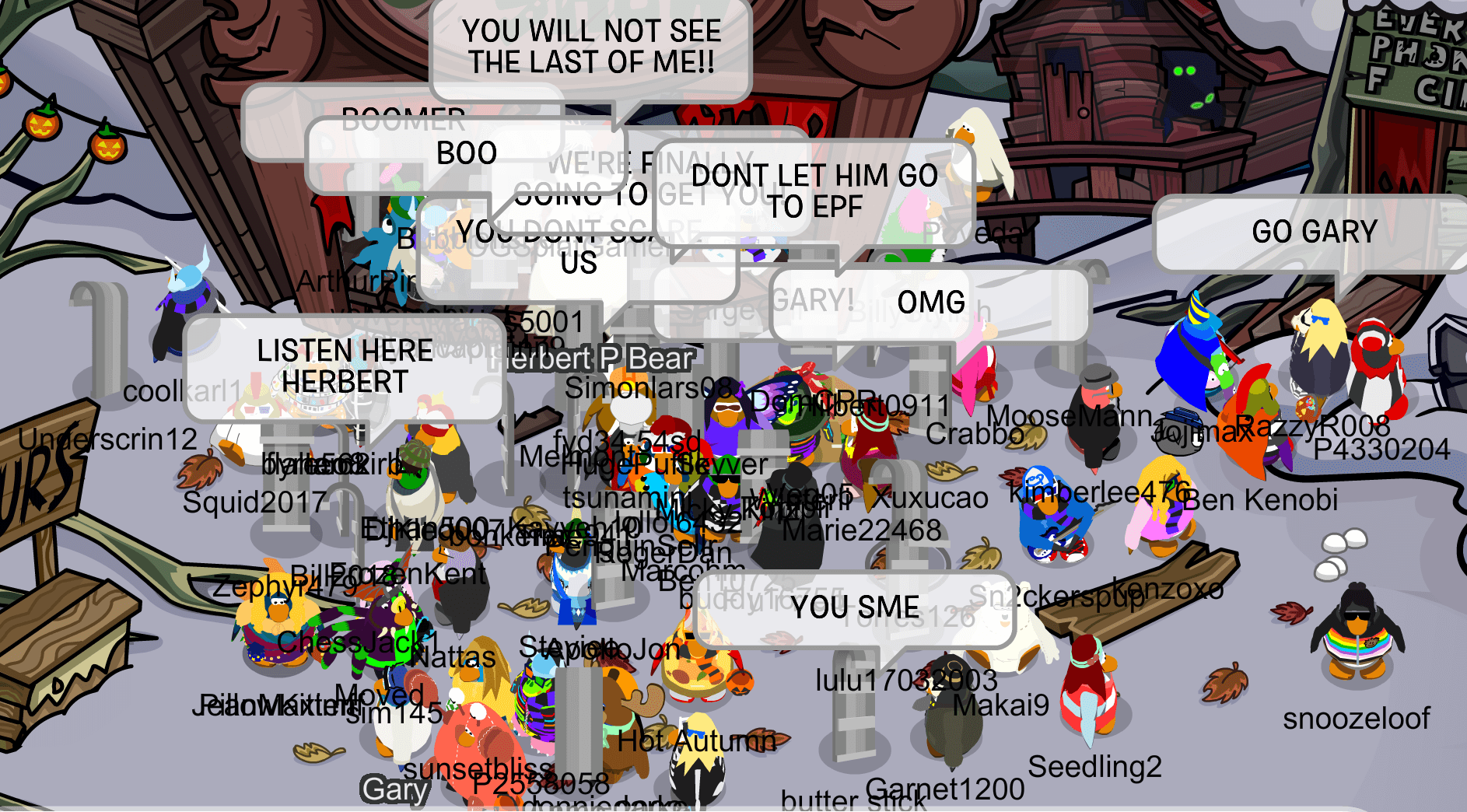 It’s been almost nine months since Herbert was defeated at the end of November 2019! Since then, many people have been wondering about future updates to the Elite Penguin Force; so far, there’s primarily only been new Field-Op activities.

In response to a question on when there’ll be new content for the Penguin Secret Agency and agents, the team confirmed that more is planned for later in the year.

We want to do more for agents in general later on in the year; keep an eye out for that. Some cool things [on] our minds at the moment.

It’s certainly a mystery on what it could be! As you can see in the top of the image below, when Herbert was defeated, he did warn that we would see him again, so it’s possible that there’ll be some new plots revolving around him.

Unfortunately, we’ll need to wait a while to find out!

I will, of course, be sure to keep you updated as more is revealed. Thank you very much for reading, be sure to check back for more of the latest Club Penguin Rewritten news and guides!