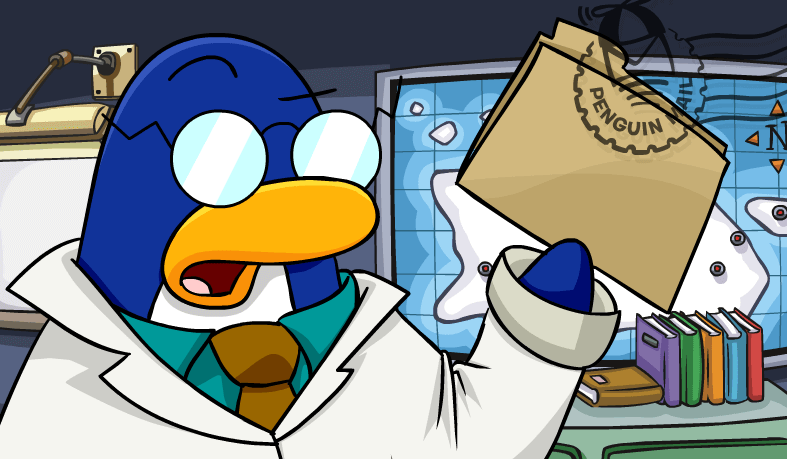 The Club Penguin Rewritten team have recently stated that they were considering retiring the Penguin Secret Agency, but this has now been confirmed. The organisation will be merged with the Elite Penguin Force, which will perform effectively the same function. It’s worth noting that the PSA HQ will still be available.

Having just one agency is ideal and easier to concentrate on storyline wise, so the [PSA] will be gone and it’ll just be the EPF.

Given that the PSA HQ will still be available and the PSA missions are returning, I suspect there may be some confusion about what this change means. In practise, it means very little; the monthly PSA pay-check will probably be ended and the PSA Spy Phone taken away, but the agency will also have no involvement in future events.

There’s also not been much understanding as to the difference between the EPF and the PSA. It’s a long story which goes back many years, but effectively, they’re both spying organisations which perform similar functions.