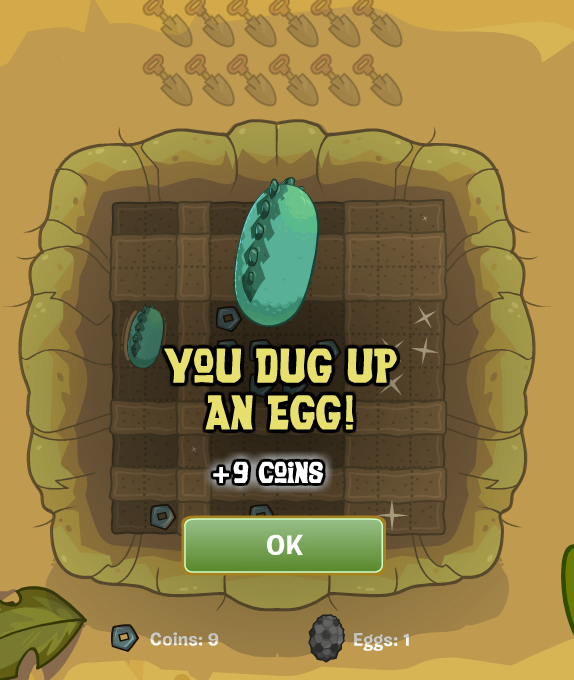 The Prehistoric Party won’t contain any puzzles, so presumably no quests, when it occurs on Club Penguin Rewritten later this month, the team have confirmed. As a result of this, the team are optimistic that the event can still begin this month despite the delay of the Mountain Expedition because it requires less time to develop.

The Prehistoric Party is technically easier as it doesn’t require puzzles or anything.

I just wanted to share this news to ensure those expecting something similar to the Prehistoric Party on classic Club Penguin aren’t too disappointed! Although it’s a matter of interpretation as what “puzzles” refer to, it’s probably safe to assume that Dino Dig and the collection of dinosaur eggs which went with it won’t be part of the event. The activities associated with the Dino puffles probably also won’t be part of the event.

For those unaware, Dino Dig was effectively like Treasure Hunt, but it was dino-themed!

Instead, it seems like that the Prehistoric Party will be more of an event which encourages roleplay, similar to the Noir Party. That still is pretty exciting though, especially because the rooms will be so different!

I’m excited to see people role-play during the Prehistoric Party; the Noir Party was fun for that. It’s nice to see people using the party in their own mind.

It’s unclear still if things like dinosaur transformations will be implemented, but hopefully there’ll be some more details on that in the near future.