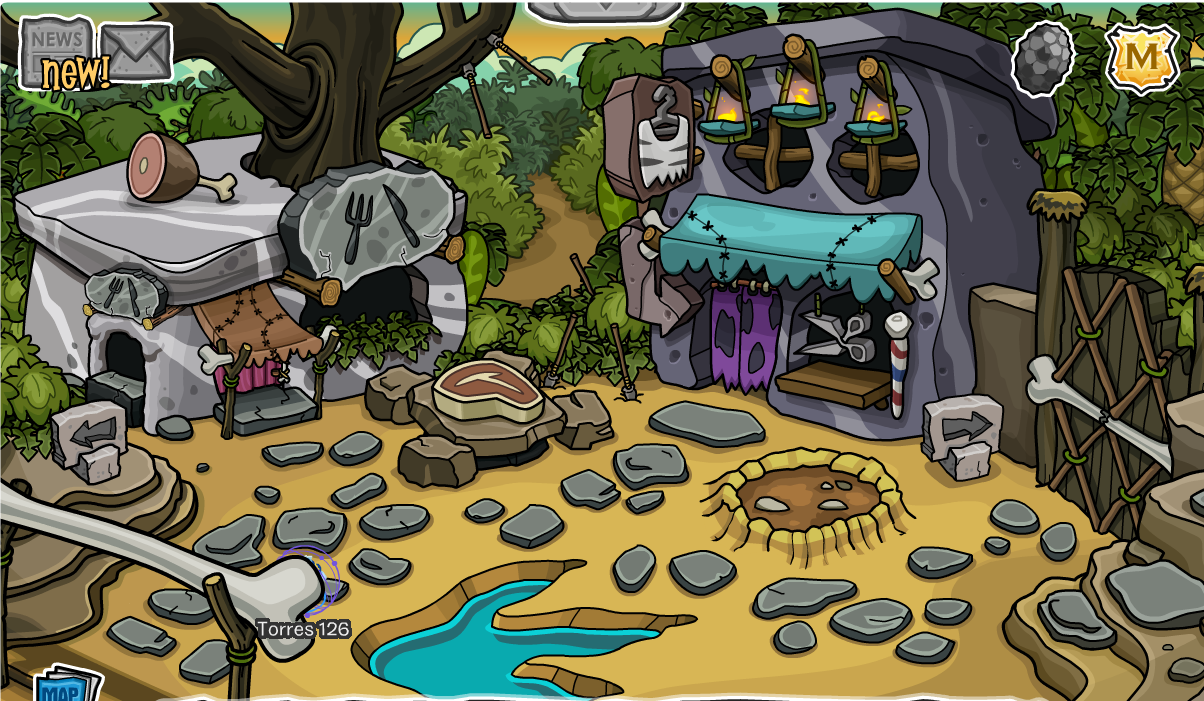 The Club Penguin Rewritten team are considering scrapping the Prehistoric Party after frustrations with the game’s developer regarding slow progress. Although a final decision is yet to be made, the administrators of the game want to have it completed “around” tomorrow else they believe that it should be scrapped.

I’m going to get Gravix [game’s developer] to write up information on why it’s taken so long and the status of it. Thorn and I said that if it isn’t done by around Thursday, it should be scrapped as it is making the schedule messy, so you’ll learn more soon.

It’s just the User Interface [to do] now, but we told him [Gravix] that if things aren’t done by Thursday then we don’t want to see it in-game.

It seems that this dispute between the game’s administration and development over the progress over the Prehistoric Party may sadly result in it not releasing at all; the administration also “doubted” that it’d be possible to release the party without the changes which still need to be implemented by the game’s developer.

This is unfortunate news and I know that many people will be disappointed by it. There’ll be more information this week though, so I hope that it at least brings some certainty as the party has been delayed by a month now.