So far, we’ve all described Club Penguin Island as a great game. Other than reporting a few glitches and bugs, beta-testers haven’t really criticised the game too much. I’m going to give my honest thoughts on issues which have been bothering me about the game. I’m going to look at Club Penguin Island from a different view, think about the future and mention minor and major changes that need to happen.

I just want to say that these thoughts aren’t structured…I’ll probably jump from Daily Challenges to money to rooms. I’m first going to begin with changes that I think should be made along with concerns that I have. Hopefully they help the team!

UPDATE: Please read this post on more complaints about this

Let’s start with finance. The game is on the route to failure.

So, I asked players on social media to decide that if Club Penguin Island is starting out with “the heart of business”. Unfortunately out of 30 people, 66% believe it has and that’s not good at all.

Non-members need more, yes, however I just want to think about membership. If you’ve never heard of Club Penguin, why would you want to buy membership? Why would you want to spend $7 a month when there are literally free games out there which offer just as good, if not, better content. The problem with the team is that they think the way to encourage players to buy membership is to make more features around for non-members. That’s wrong, and popularity is something I want to discuss later.

I'd have to see it in practice. But an MMO survives by having a flourishing population, so I hope they're supporting all players.

Screenhog is a person who helped work on Club Penguin and Club Penguin Island. He believes that the game needs to support all players. Interacting with other people is a key part of the game which is available for all players but I don’t think that is enough.

The game has been put into mobile where there is just so much competition. Will $7 monthly subscriptions be enough to justify having an entire three-floor building (with a gym below it) owned just to maintain the game? However, the joy about mobile is that in just one tap, you could easily be pledging lots of money to a game monthly. The problem is that not many players are making at one top.

The solution? Advertising and expanding. At the moment, loyal supporters (such as myself – or at least I like to think that) will happily spend membership on money. However, all we have been promised that it will be “more and more worth it”. To be honest, I’m surprised they even went down the membership route altogether. It’s unusual to see that on mobile.

The good news is that Megg told me not to worry and that there will be sufficient advertising. I just thought I should include this in the post.

“I think the fact it’s a virtual world at your fingertips makes it unique.” -Megg

I think that the Club Penguin Island team have really failed to successfully estimate how many players there are going to be in the geo-beta and when the game launches. It’s safe to say that the game isn’t going to reach 200 million registered accounts like the classic version did. My evidence for this is Daily Challenges. 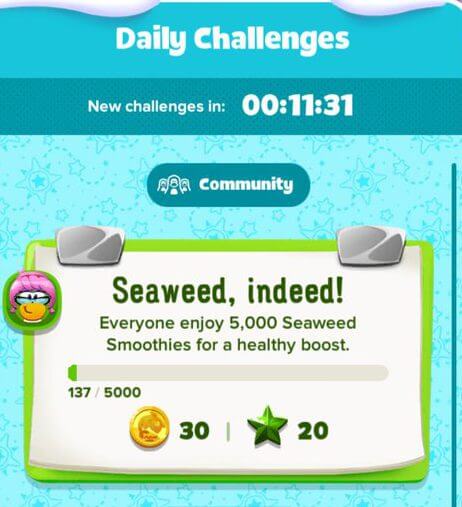 Eleven minutes left and we’ve not even completed 10% of the Daily Challenges. This makes me think that the team failed to predict how many people would buy memberships. The geo-beta has less players than the closed beta and that is concerning. A lot of the players who said they would return when Project Super Secret revealed haven’t and I’m sure that there’s a lot of those players.

Furthermore, when they are not underestimating, they’re overestimating! Some community challenges are completed within an hour of them being out and I’m talking these “difficult” ones. It would be interesting to hear just how many players have pre-registered. Maybe they could include a counter on their website? Not only would it fulfil our curiosity but it would also encourage others to join that number of players.

I go back to my original point that if they can’t even get players, how can they get players to invest money each month?

Having just mentioned these challenges, let me give you my opinion on Daily Challenges and character adventures. They are the most important thing to the game. Without Daily Challenges, there wouldn’t be much reason to log on every morning. The sad thing is that the team are not taking advantage of this and challenges only take about 10 minutes to complete.

Do you remember Thirsty Jack’s Riddle? I really liked that because it meant we had to ask for lots of help which lead to us being on for a longer period of time. It also wasn’t impossible for non-members to complete however they had to get help from members. Ever since that challenge has come out, I’ve waited and waited for another riddle.

We need a daily riddle. In my opinion, the game needs to have difficulty levels for each challenge. There should be 2 easy ones, 1 hard one (the riddle) and the community one which should be a medium difficulty. They don’t need to even display their difficulty, it just needs to feel like that. This change would make the game better for both younger and older players to the point where I’m surprised that this isn’t even in the game already! 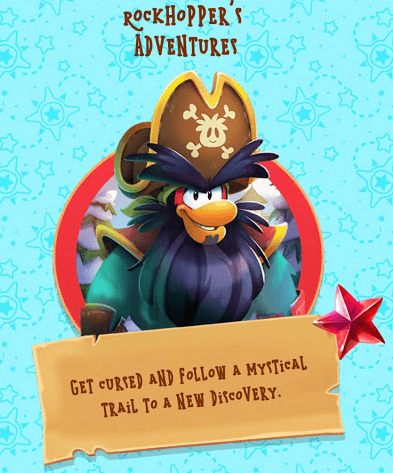 Along with Daily Challenges, this is my favourite part of the game. It’s just a shame that there’s less than 15 episodes for you to complete. I’m hoping that each update adds to this but with a new adventure. For example, Aunt Arctic’s current quests are on about saving the island. Once you’ve done this (which the vast majority of players will within just a few days of playing the game) then there should be another plot for you to investigate and complete.

I go back to the fact that there needs to be different levels of difficulty. I’d quite like to see Rockhopper as easy adventures to complete, Aunt Arctic as medium and a new mascot as hard. The first mascot that comes to mind is Gary just because there’s been so many games based on him in the past. Add Gary and you’ve got the ability to make a whole new type of adventure with things to build and problems to solve.

As the game progresses more into the future, maybe we could have multiple adventures for each difficulty. All I’m saying is that you need to change it so daily challenges and adventures have different levels of difficulty.

One thing that is annoying is that it’s actually really difficult to save up a decent amount of coins. The Exchange just doesn’t quite do it and when I tried to buy party supplies for our party, I couldn’t get very far before having to go get coins. Earning coins is simple in classic Club Penguin because there’s lots of mini-games. However, there’s nothing like that in Club Penguin Island but there’s more opportunity to spend coins.

The solution? Increase the rewards for catching fish. On average, you are estimated to get 133 coins fishing each day before your bait runs out. That’s barely enough to buy a tree costume but it’s where a large bulk of your coins come from. If the rewards are increased then that means more coins for members. Increasing coins for members prevents a repeat of where non-members complain that they have so many coins but can’t do anything with them. 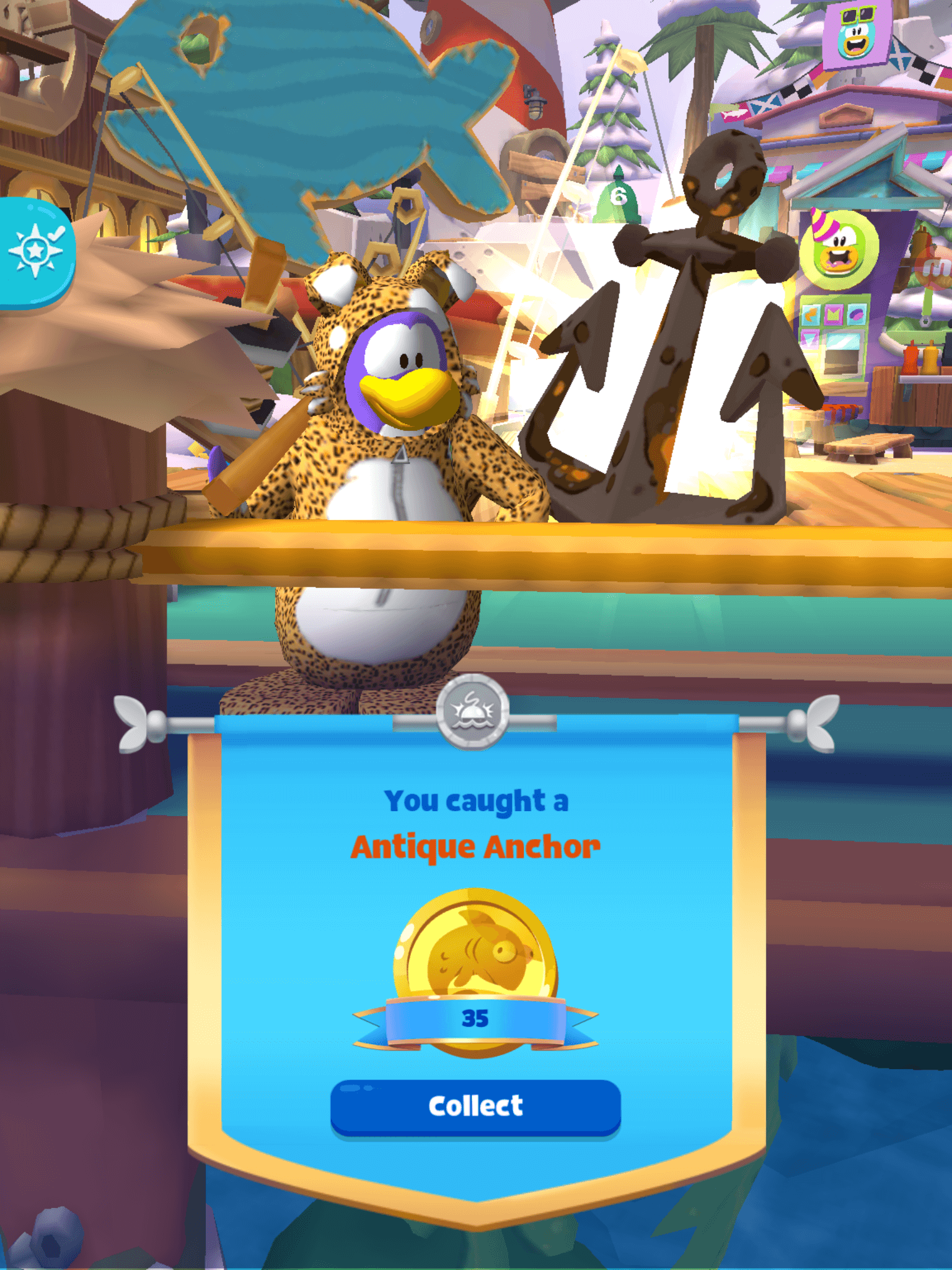 If the rumours are true that you will be able to purchase more bait with real money, it currently doesn’t make much sense to as you’re likely to get around 133 coins for an extra 10 pieces of bait. However, if you up the rewards, it will no longer seem like such a big gamble. This will mean more people are likely to buy bait but it also means if you don’t want to buy bait, you can still be able to afford things.

Currently, there’s just not enough ways to earn coins but fishing is a great way to change that.

I’ve just talked about how difficult it is to earn coins but now I’m going to talk about how easy it is to level up! In my opinion, it’s just too easy to do so. It doesn’t help that some players are using a bug in-game to max their level. I’ve emailed support about this but those people should have their progress reset to where everyone else should be! There should also be an option to report cheating. 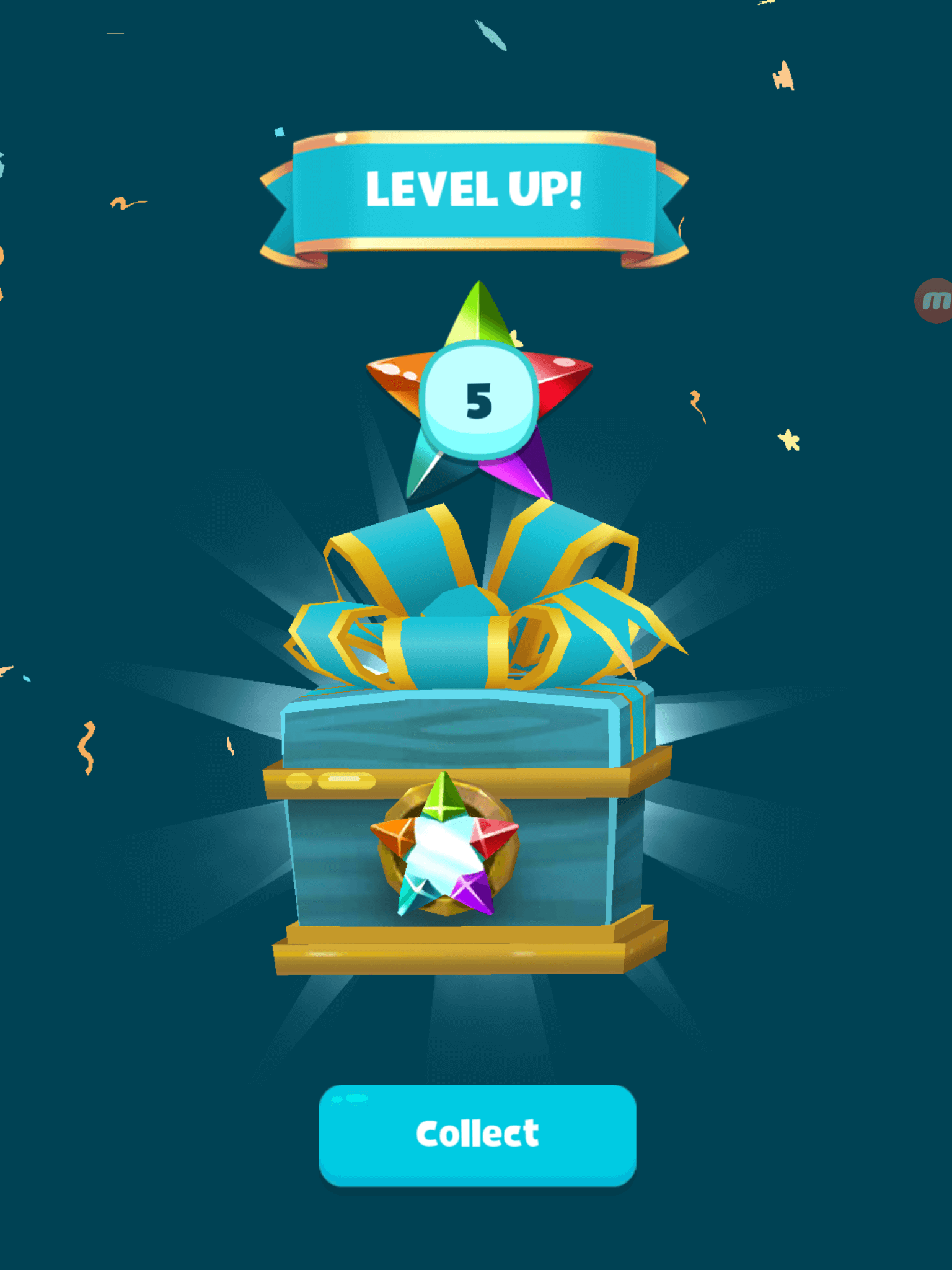 The solution? Just add some levels so that no-one (except staff) reaches level 35 or something for at least a few months. This can be balanced with the addition of new character adventures, like I mentioned previously.

Club Penguin Island is no doubt a great game and I think the wait for Project Super Secret is definitely worth it. I made this post mainly to show some of the negative things and some of the things that truly need to change but don’t let you put that off from downloading it. After all, the game is so much fun and there is so much to do!

Club Penguin Island has just been built in a way which makes it seem like it can’t last forever. The thing is, mobile games never do but I just can’t imagine this game on desktop computers. This really depends on how successful the game is. My guess is that the game will last 5 years, give or take, before interest dies out. But it is essential that the game starts off well for it to even live that long.

Here’s the thing I really want to talk about though. Users are constantly going to be comparing the new game to the old game and asking if it was worth the 2 year wait. At the moment, there’s more to do on classic Club Penguin but the new game has so much potential. That’s good and I completely understand that the game isn’t even out worldwide yet and that everything needs to be created from scratch. The problem is that I don’t think everyone will be so understanding about that.

It’s fair to say that you the team what they are doing (hopefully). When it was announced that the game would be mobile only, everyone was outraged but whilst playing it now, I understand why this couldn’t be brought to a desktop computer. So now I’m going to give my score for the game.

UPDATE: I have since reduced the score to 6/10 for this reason. I then changed it to 7/10 for the level of interaction we are getting from the Club Penguin team.

As a geo-beta tester, those are my thoughts for Club Penguin Island! I’ll be emailing this to the team and possibly sending them a physical copy so that they can read it. You can do so too by emailing them! I’m sure that they are finding all feedback helpful.

Other posts made purely to express my opinion on the new game (excludes beta testing – you don’t need my opinion to know that was a mess):

I hope you enjoyed this post! Wow, that was long! Over 2300 words! Thank you for reading!