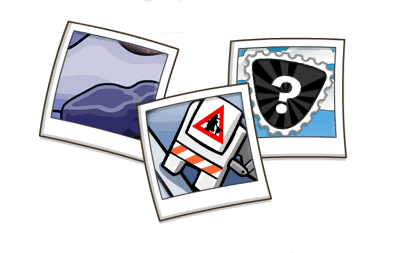 However, this has all been changed now! One penguin, Trekker, discovered and commented on this blog that it exactly matches the maze of the WIlderness Expedition. He’s absolutely right and I’d like to give him a huge thank you for sharing this with me.

I’d like to remind everyone that this party isn’t confirmed, it’s merely a theory which is very likely, but I’m really hoping to see it happen. It’s one of my most favourite parties so being able to experience again seven years later would be really cool! Who’s ready to adopt a brown puffle?

Thank you for reading and thank you to Trekker for informing me of this!