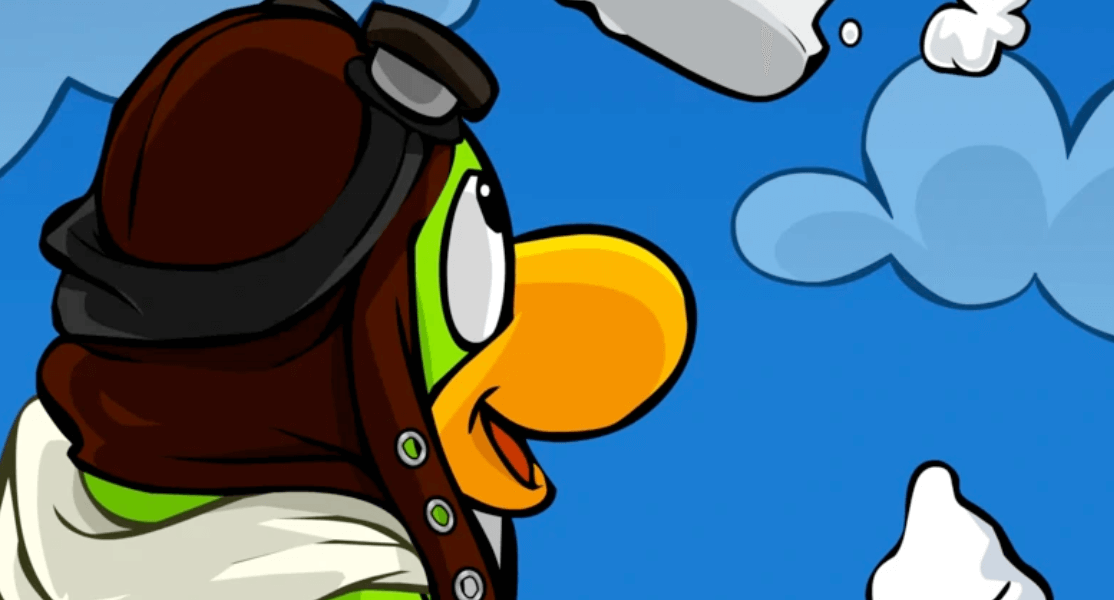 I’ve promised to keep everyone updated about progress being made in the HTML5 transition period as new information is released, no matter how small! So, even though this is fairly small, the team have given an indication on how far they are with the transfer.

Currently, seven million accounts have been transferred. For context, there’s under nine million accounts, but the team will also need to complete checks and verification after the transfer has completed, and that will take some additional time.

We’re almost done with the transfers. Around 7 million are done, but we still need to double check everything.

It’s worth noting that another administration (Thorn) also confirmed earlier that the process will definitely have concluded by the end of the month at the latest.

I’ll be sure to keep you updated about the transition period, but there really isn’t that much else to share right now, although hopefully it’ll be concluded soon!