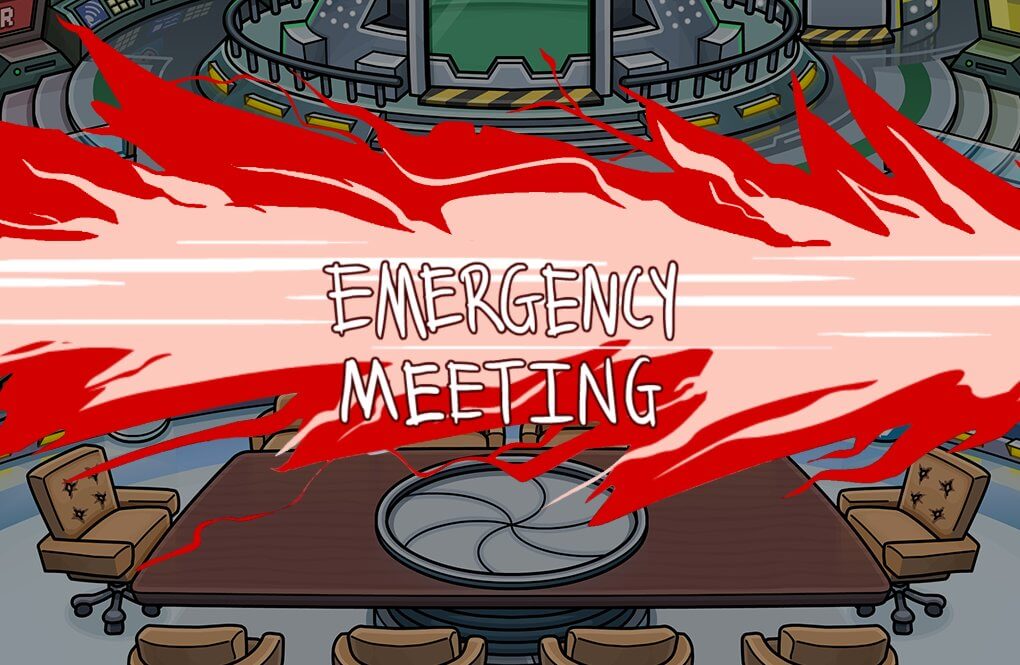 As you may recall from last week, the Club Penguin Rewritten team recently announced plans for Herbert to return, subsequent to declaring their intention for more EPF content this year. In the latest update, some sinister changes to the EPF have occurred…

If you try using your Spy Phone, you’ll find that it’s broken! You can still waddle manually into the EPF HQ, but even there, the Field-Ops screen has completely broken too.

It seems that Herbert is plotting something already…it’s not quite known what yet! However, last week, the team shared an image. I didn’t post it as I thought it was a joke; it’s based on a game that’s pretty popular right now.

I’m going to share it as the team have subsequently said that it wasn’t a joke, and with this change, I’m inclined to believe that’s the case!

In regards to what’s being planned for the EPF, it really seems like a mystery! I’ll be sure to keep you updated if anything new is revealed!