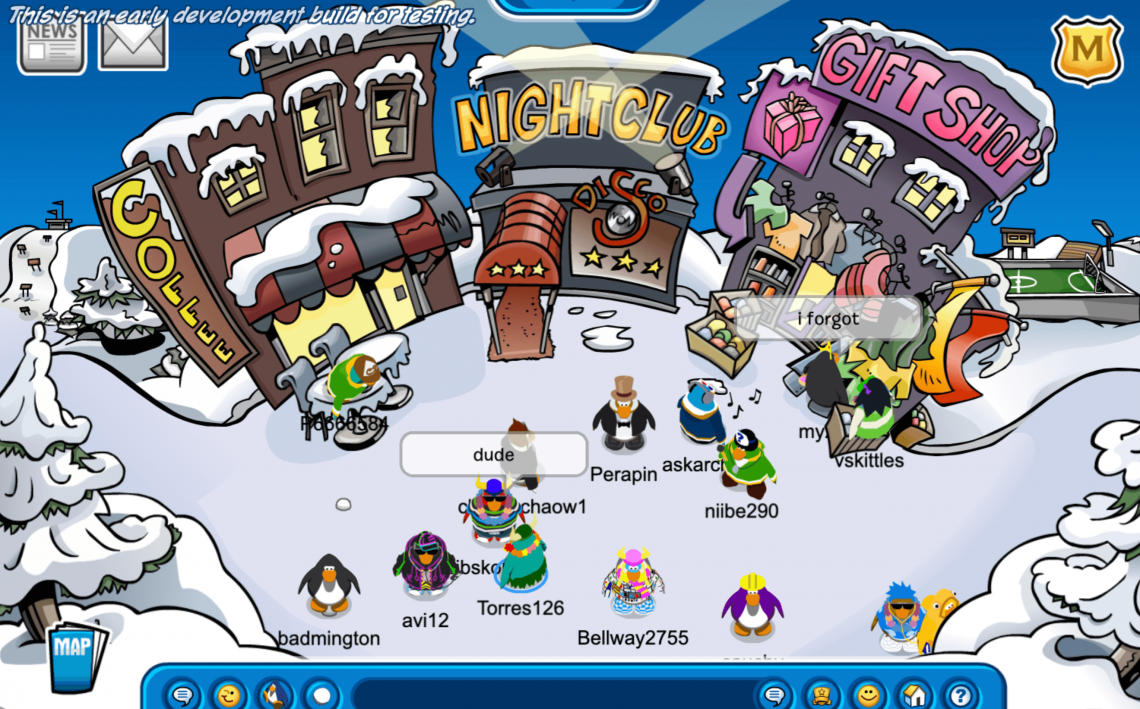 For a while now, the Club Penguin Rewritten team have been slowly revealing details about the upcoming HTML5 public beta test. This has now been officially released in a blog post, but I just wanted to give you a run down of what’s going on!

In case you’re unaware, the team are currently migrating the game to a more modern technology. There’s two primary reasons for this:

Without further ado, here’s how you can test it! You can sign in at the following link on any device, including mobile: https://play.cprewritten.net/2020/

This is really just a test, so a lot of things such as sitting and emotes don’t work yet, and it may feel a bit odd. You can also currently access the following rooms:

By testing, you’ll receive an exclusive background! It’ll be added to your inventory automatically as long as you’re not logged in on both the HTML5 version and the Flash version at the same time.

Of course, a lot is being updated and there’s still a while to go! However, it’s pretty amazing to see the rapid progress which the team has made, and the game does play relatively well. It’s also really cool to be able to play on mobile devices!